Handbags stolen from parked cars in Cashel and Kilmoyler 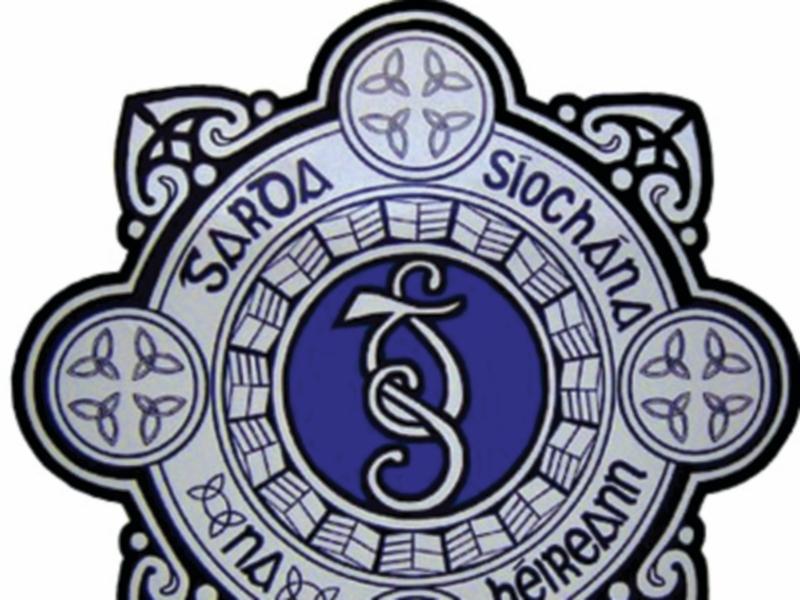 Gardaí are investigating a possible connection between the theft of women's handbags from cars that were parked in Cashel and Kilmoyler, near Bansha, on Sunday afternoon last.

Two cars parked near Halla na Féile in Cashel had their rear windows broken and the handbags removed from them between 12.30pm and 3pm.

Money and credit and debit cards were stolen from the handbags.

A husband and wife visiting a graveyard in Kilmoyler between 3.15 and 3.45pm on the same day also had a handbag stolen from their car.

A black saloon car was spotted in Cashel and Kilmoyler around the time of both thefts.

The Gardaí in Cahir are anxious to hear from anyone who may have seen the car or noticed anything suspicious.

The Gardaí are warning people not to leave handbags or other items visible in unattended vehicles.

Meanwhile, three motorists were stopped for driving with excess alcohol in Cahir and Cashel last weekend.

Six motorists were also apprehended at Garda checkpoints for driving without insurance in the Cahir Garda District and had their vehicles seized In the last week and-a-half.