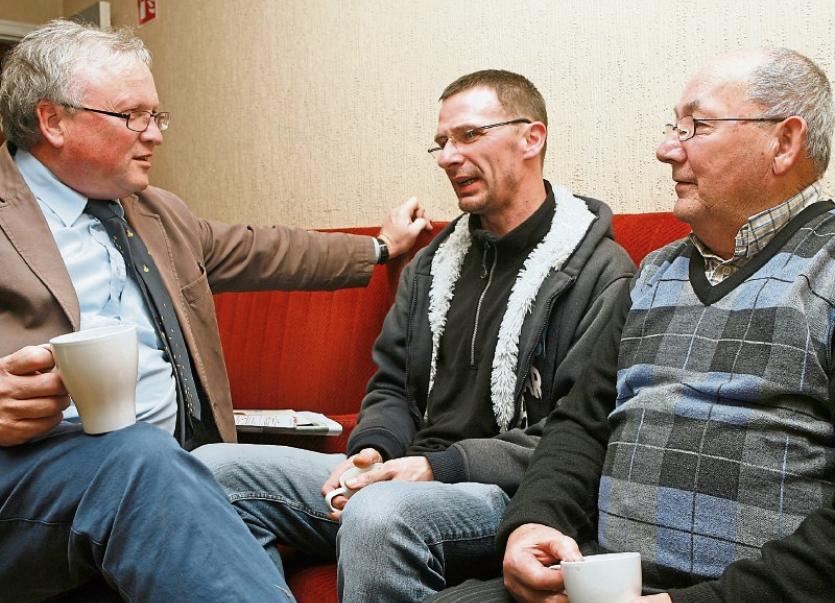 A working group has been formed to set up a Men's Shed in Carrick-on-Suir as a social and community outlet for the town's men.

The working group was formed at a public meeting attended by more than 40 people in the Old Mill Pub in Carrick-on-Suir last Thursday night.

Many at the meeting expressed interest in joining a Men's Shed and 7 local men volunteered that evening to form a ‘working-group’ to drive on this initiative with the support of the Carrick-on-Suir Lions Club and other local organisations. The next step is to try and secure suitable premises to operate from.

Check out the full story and pictures of the public meeting in this week’s issue of The Nationalist now in shops.