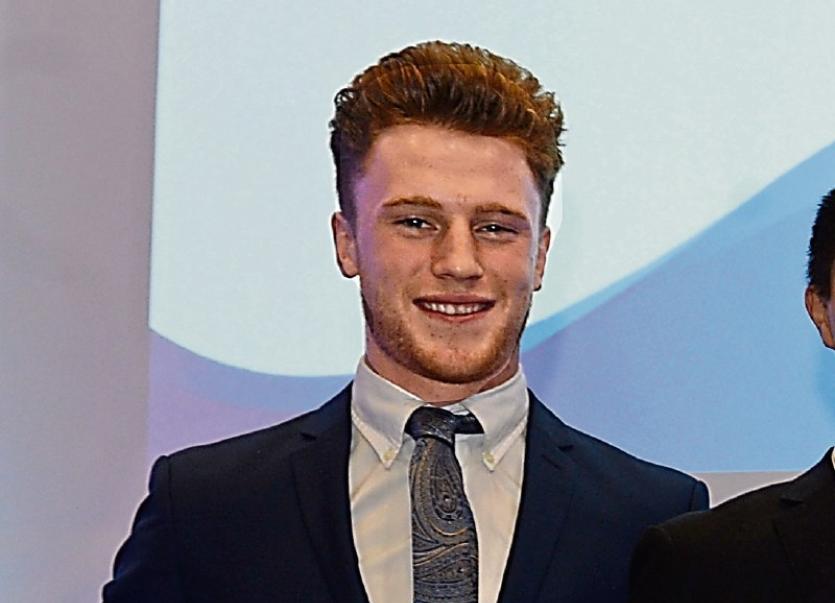 Darren Fehilly from Clonmel and his UL team mates won the top award at the international Engineering and Commerce Case competition in Montreal.

A Clonmel engineering student has won the top honours at an international engineering and commerce competition in Montreal.

Darren Fehilly and his three University of Limerick (UL) team members became the first team outside of Canada to claim the top award at the international Engineering and Commerce Case Competition (ECCC) in Montreal.

Darren and his team were flying the flag for Ireland and Europe, with the other eleven teams hailing from North America and the Middle East.

As well as winning the overall title, the UL team won the Best Engineering Solution and Best Sustainable Solution award.

The team – Darren, David Monaghan (from Co. Clare), Patrick Lu (Co. Limerick), Eoin Hann (Co. Limerick)– had to create innovative solutions in three different tasks. These included creating a Data Centre Design and Strategy, designing a solution for a tunnel based on Hyperloop technology and developing a strategy for the autonomous vehicle market.

Hosted by the renowned Université Concordia, the inter-disciplinary competition is the only test of its type in the world and is rated as one of the top case challenges in North America. The aim of the competition is to find solutions to real-world challenges that modern industries face.

Each team comprised students from engineering and business disciplines.

A past pupil of Rockwell College, Darren is son of Teresa and Danny Fehilly from Willow Heights, Clonmel.

He won World and European Powerlifting championships three years ago and is also a world record holder in the sport.

The UL team was selected to represent Ireland following their win in the ESB Inter Colleges Challenge last November. This annual competition comprises teams from all universities in Ireland.

During that task, the team researched and designed a complex engineering and financial energy challenge in just seven hours.

As well as the sponsored trip to Montreal to participate in the competition, the ESB also offered Darren and the other winning team members a paid placement within the company.