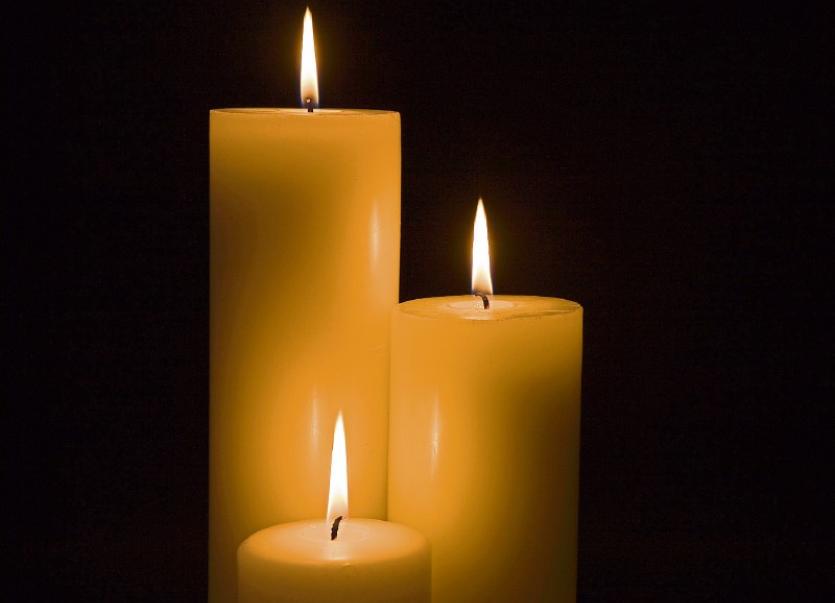 Mr Clinton, Glenaleamy, Silversprings, was a chartered accountant and a director of Clintons of Parnell Street, one of the top ladies and gents drapery shops in the south east.

The business was founded in 1915 by Mr Clinton's grandfather, James Clinton, as a tailoring business and developed into a high quality general retain drapery outlet.

The late Mr Clinton was a highly regarded figure in the community and will be sadly missed.

A keen sportsman, he was closely associated with Hillview Sports club where he was an outstanding tennis player as well as being a club officer for many years.

His wife Helen is a former president of the Irish Lawn Tennis Association (now Tennis Ireland).

He will be reposing at his home this Friday evening from 4 o'clock to 7 o'clock, with removal on Saturday morning to St.John the Baptist Church, Powerstown for Requiem Mass on arrival at 11 o'clock.  Funeral thereafter to St.Patrick's Cemetery. House private on Saturday morning please. Family flowers only. Donations, if desired, to South Tipperary Home Care Team.