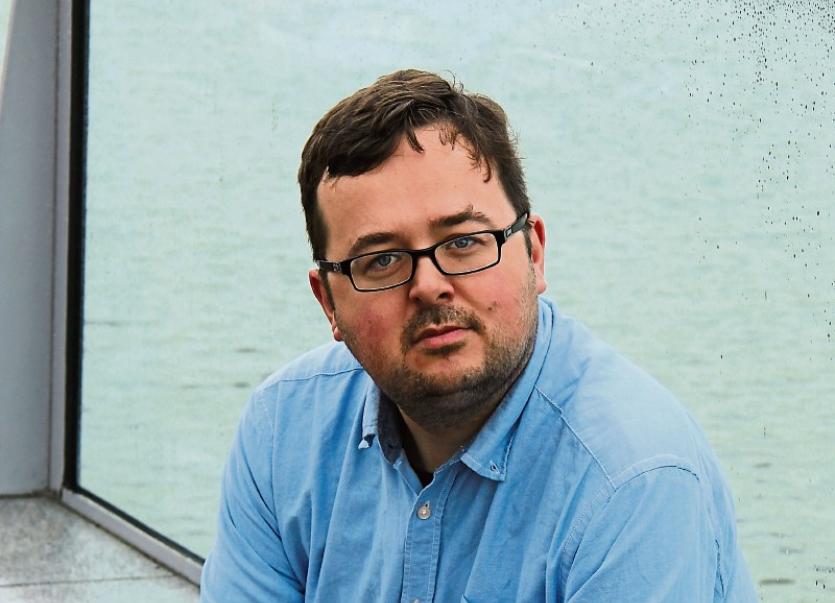 Local screenwriter James Phelan has capped a very busy period with an IFTA nomination for Writing for Television Drama for his acclaimed TG4 show ‘Wrecking the Rising’. Alongside the huge ratings hit ‘Striking Out’ which he also conceived, it marks a huge year for the man originally from Ballymacarbry. The Nationalist spoke to his about his latest success…

Q – It’s been a busy year for you. Were you expecting an IFTA nomination?

A – Ah you never really concentrate on the awards. Personally I try and concentrate on the individual quality of each project. And you hope someone notices when something turns out well. And thankfully in this case IFTA did. And I’m very grateful and thankful for that.

Q – This isn’t your first IFTA nomination either?

A – No. IFTA have been extremely kind and generous to me. I was nominated before for the first season of ‘Galway Races’. To be fair that was a fillip for a young writer – I think I was young then!! But I was in the presence of really talented seasoned writers and I was there with my first TV project so it was a real thrill. And we won the Irish Language Award that night so our production team had a prize to gather around. And season 2 of ‘Galway Races’ was put up for a couple of awards too so IFTA have been very supportive of me from the start. 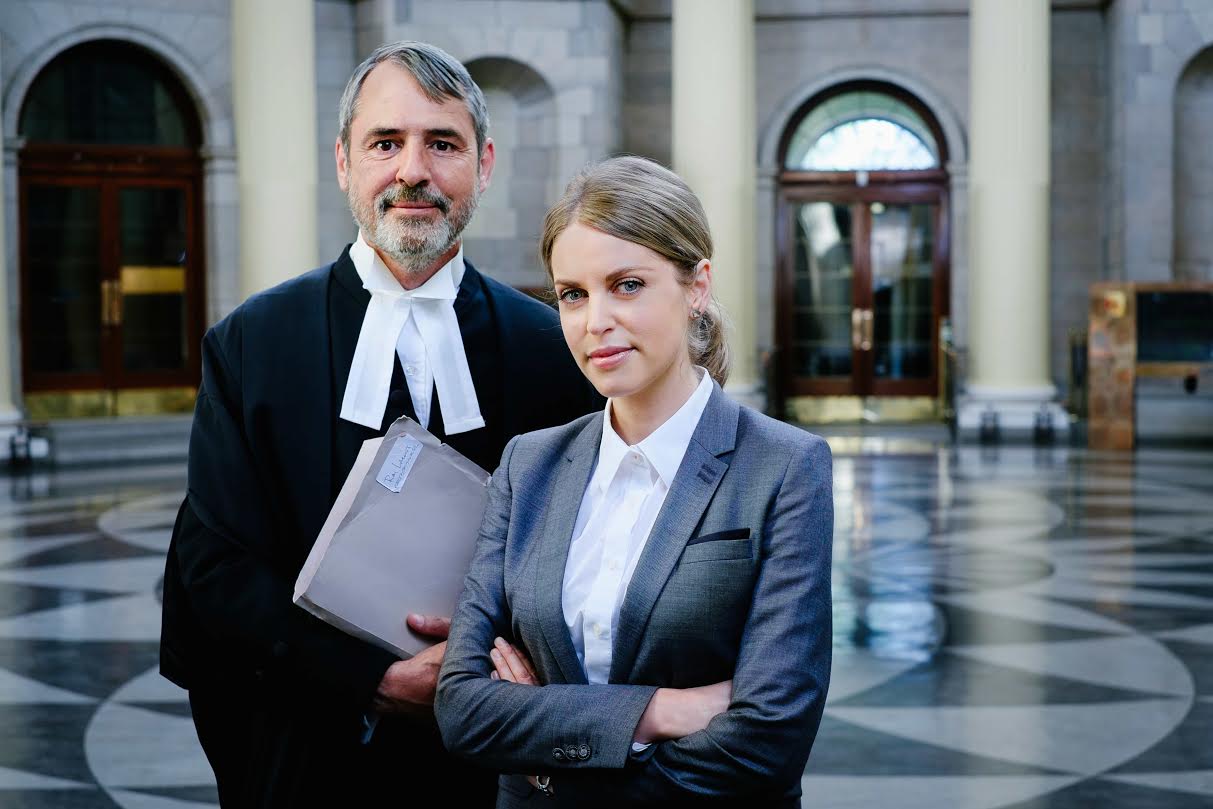 Amy Huberman was the star of 'Striking Out'.

Q – Is being recognised for ‘Wrecking the Rising’ special?

A – It definitely is. I think everyone who worked on it did a tremendous job and it was a pretty daring and bold project. Even if we didn’t run into as much controversy as we thought we might. But having fun with and applying imagination to the 1916 rebellion was the goal I set myself and I think the entire cast and crew of ‘Wrecking’ applied themselves to realising that. Everything is more a challenge with lower budget but from recreating the GPO to depicting a futuristic Ireland – the whole team really went for it. Anything that brings a spotlight to the show is a bonus. We have a second nomination for Patsy Giles’ great work in make up but I really wish a couple of more people from our production made the cut too.  However I think ‘Wrecking’ may become an annual Easter fixture on the TG4 schedule so maybe our legend will grow year on year.

Q And ‘Striking Out’ is there too with a couple more nominations. It must be pleasing.

A – It is. I’m chuffed for Amy who is so committed and so talented. And the show itself has been a real hit with audiences. It is perhaps my commercial hit compared to the critical kudos that ‘Wrecking’ attracted but I’m delighted for both shows to gain recognition. And for ‘Striking Out’ to be there in Best Drama is terrific too.

I realise I’m in a very gilded position right now. It may never happen again. But to have two really different but really successful shows broadcast within a year of each other is an achievement. In a business and country where very few shows get made and a lot of people want to do this job – I realise I’m very lucky….

Q – But you’ve made your own opportunities…

A – I have and that’s where my real pride derives from probably. It’s my ideas and scripts that have got me this far. Not the force of my personality or endlessly networking powerful people. I’ve come up with concepts and shows that people literally want to invest in. And audiences appear to want to too. In fairness, if it all ended tomorrow, I’d say I achieved a lot in this industry starting from a hill outside Ballymacarbry. 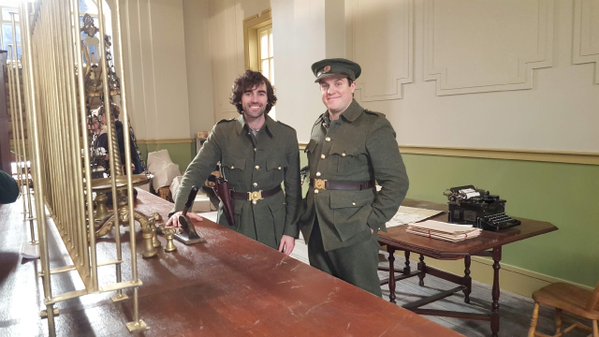 'Wrecking the Rising' was an irreverent look at 1916.

Q –Any notion of returning home?

A – Oh I’m home a fair bit. It’s one of the bonuses of a writing life that I grab in that I can come home for a while. I love Dublin but equally it’s great to be able to get down home. And I do want to make projects in the area. My next project will be a short film that I am honour bound to do in Waterford. And there’s a feature planned that I can only really see in Tipp and Waterford locations. But it will need support to be done locally.

Q – Any other projects on the horizon?

A – I’m just back from an animation conference in Miami which I hope has secured a few more animation gigs. I really enjoyed working on ‘Oddbods’ which is a cartoon that goes out on Boomerang if people have that digital channel. It was silent so it tested another part of the creative brain. And I have a couple of TV and feature film projects at various stages of advancement.  I don’t think I have anything advanced enough to be at next year’s IFTAs so I better enjoy this year’s.