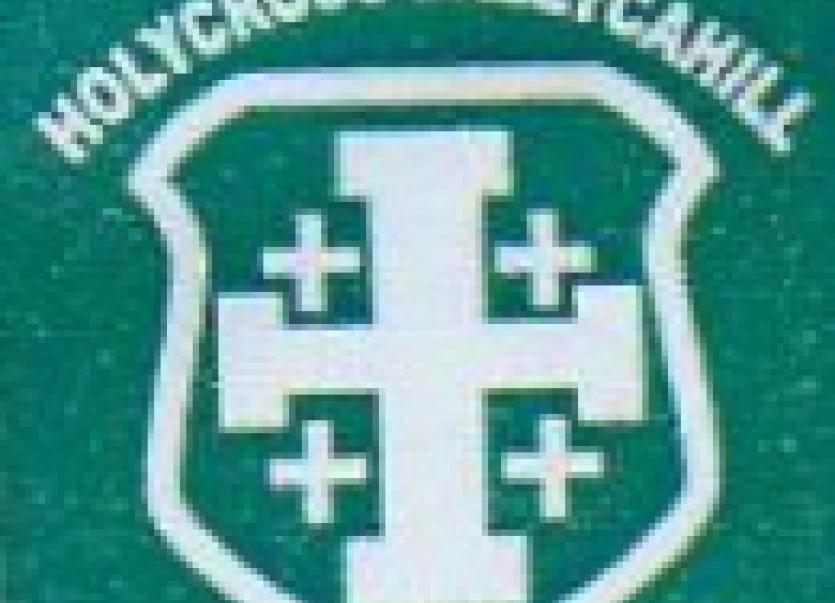 The death has been announced of Holycross Ballycahill man Francis Maher, in his 93rd year - a fortnight after his five times All-Ireland senior hurling final winning brother Michael, passed away.

The death has been announced of Holycross Ballycahill county senior hurling final winning captain on the treble, Francis Maher, Glenbane, Holycross who was in his 93rd year.

A former long serving treasurer of the Holycross Ballycahill GAA club, Francis led his club to county senior hurling final glory for the first time in 1948  and followed up again in 1951 and 1954 in what has been described as a 'golden era for the club. He was accompanied on the panel by his brothers Philly and Michael, who died just two weeks ago and was laid to rest in the graveyard beside Holycross Abbey. Francis' son Paul was a member of the next Holycross Ballycahill team to win the Dan Breen Cup in 1990, bridging a 36 year gap, and he is currently a selector with the club senior team. Francis attended Michaels funeral and was touched by the many tributes paid to his younger brother. However, little did anyone expect that he would be called ashore by the Great Referee so soon afterwards.