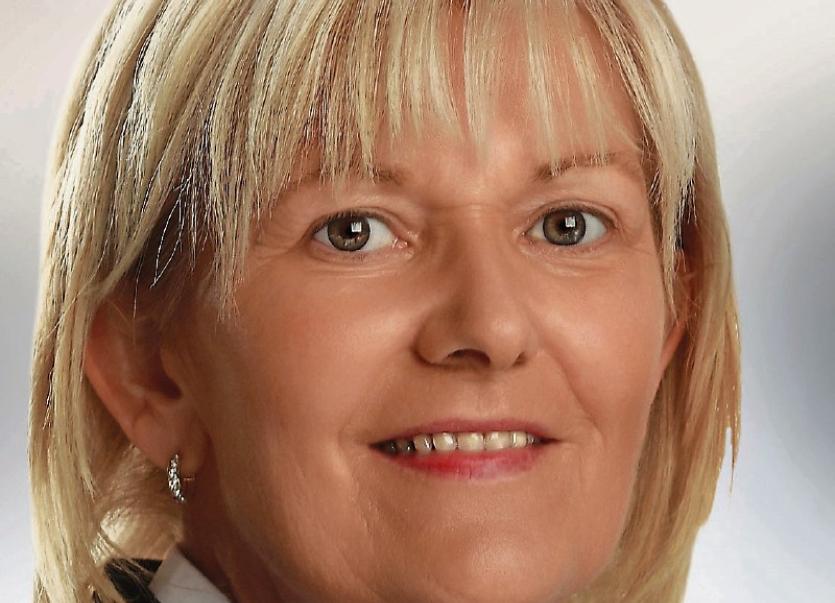 The Cathaoirleach of Nenagh Municipal District Council, Cllr Phyll Bugler, will host an important public discussion on Brexit in Nenagh on March 31.

Brexit holds huge implication s for County Tipperary due to the county's farming and dairy industry and with British Prime Minister Teresa May due to sign Article 50 on Wednesday next March 29 to trigger Brexit negotiations, the eventcouldn't come at a more timely date.

Following the three speakers, there will be ample time for questions and answers from the floor and people are being encouraged to take part in this part of the evening.

The public discussion on Brexit will take place in the Abbey Court Hotel, Nenagh, on Friday, March 31, at 8pm.