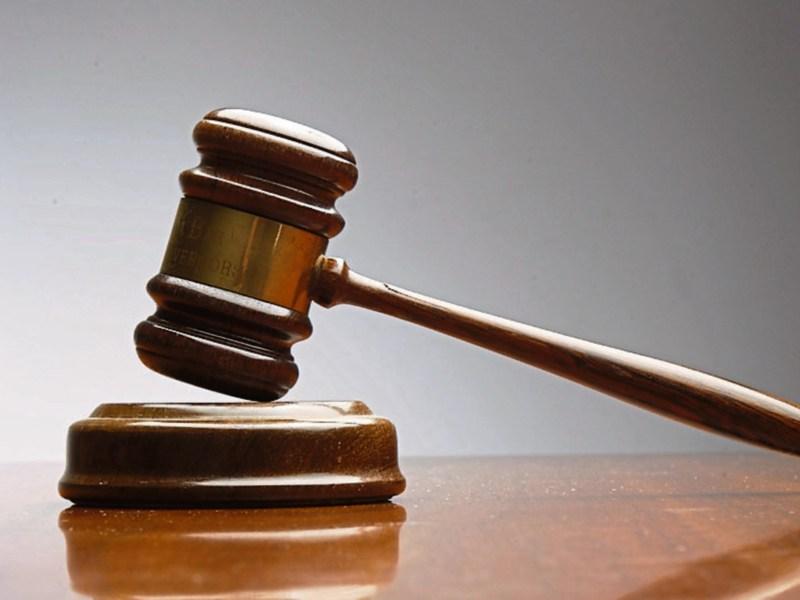 A Tipperary man has appeared in court charged with the murder of a part-time DJ whose body was found in a slurry tank two years after he went missing.

Pat Quirke (49) of Breanshamore, Tipperary, was arrested on Tuesday at Grangemore in Tipperary and brought to the local garda station where he was charged on Tuesday night.

The accused was brought to a sitting of Tipperary district court on Wednesday morning, accused of murdering 52-year-old Bobby Ryan in or about June 3 of 2011 at an unknown location.

Detective Inspector Patrick O’Callaghan told the court that, in reply to the murder charge, Pat Quirke said: “I don’t agree with the charge.”

He had arrested the accused at Grangemore at 5.10pm on Tuesday and charged him at 6.30pm in Tipperary garda station. Mr Quirke “acknowledged he understood the contents of the charge,” Inspector O’Callaghan said.

Solicitor Aoife Corridan, for the accused, said she would be making an application for bail at a “different forum”.

Judge Marie Keane noted that the defence will be making “an application in due course to the High Court”. She remaned the accused in custody to Thurles district court next Tuesday, March 28.

Mr Quirke was brought into the court room at the Excel Centre in Tipperary at about 10.20am on Wednesday, by plain-clothes gardaí. He wore a blue shirt, purple jumper, brown corduroy trousers and black shoes and was not required to speak during the brief court hearing.

Several members of Bobby Ryan’s family were in court for the hearing and left immediately afterwards.

Father of two Bobby Ryan lived in Boherlahan, near Cashel in south Tipperary and was reported missing by his family in June of 2011. He had failed to appear at work at a quarry in Killough, Tipperary, and his abandoned van was found in woodland some hours later by his daughter.

Major search operations were mounted by gardaí, assisted by Mr Ryan’s family, neighbours and other members of the community, but the popular man’s remains weren’t found until April 30 of 2013 when a disused concrete slurry tank on a farm at Fawnagowan, Co Tipperary, was opened.

Mr Ryan used the name Mr Moonlight in his work as a DJ and was a regular at local functions and parties in this capacity, as well as working during the day as a lorry-driver.

He was described at his funeral Mass in Cashel in May of 2013 as “a family man, friend and entertainer”.