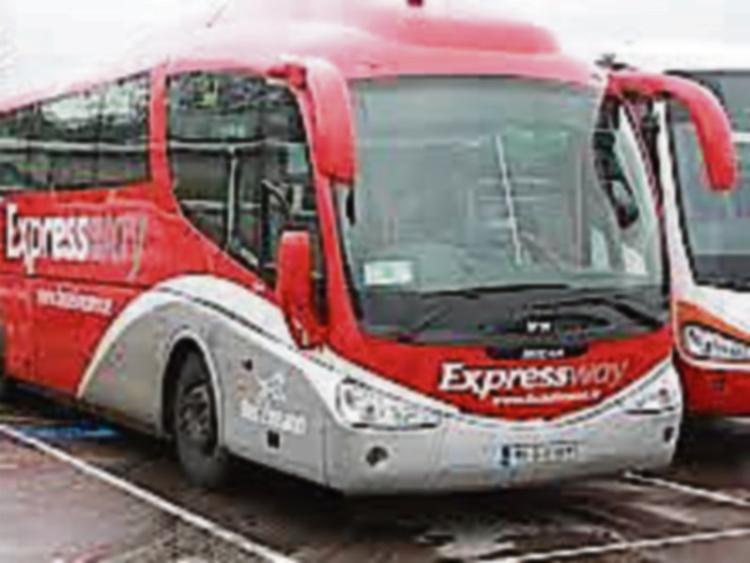 Bus Éireann has announced it will close the X7 Clonmel to Dublin bus service from Sunday, April 2 as the prospect of strike action over cuts to staff pay, working conditions and bus services looms.

The new date for the axing of the toue, which operates 8 bus services daily between Clonmel and Dublin, was announced by acting chief executive of Bus Éireann Ray Harnan in a letter to staff yesterday.

Mr Harnan said unions had indicated a willingness to negotiate and accept a loss of overtime earnings in recent correspondence. But he said it was very clear this only related to ad-hoc overtime. As a result, he said there was no basis for talks reconvening, so difficult decisions had to be taken.

The group of trade unions representing workers at Bus Éireann are meeting today to decide a comprehensive reaction to Mr Harnan's letter.