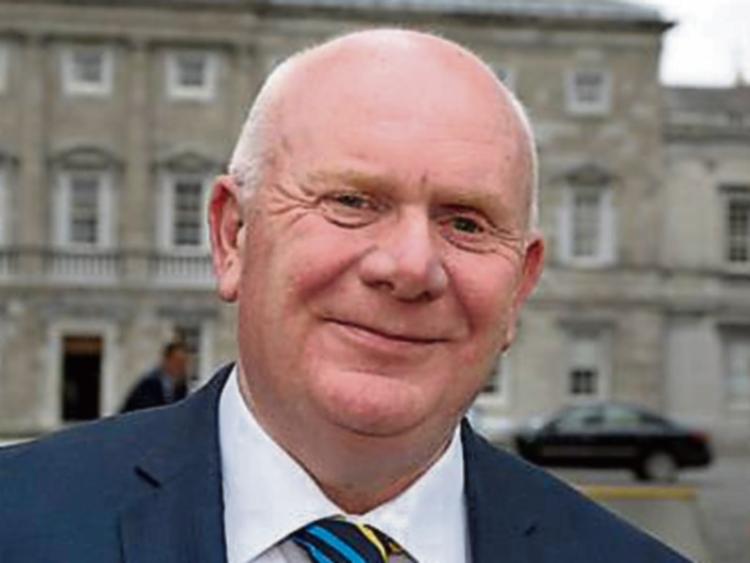 The plan has been welcomed by Fianna Fail's Deputy Jackie Cahill.

Mr Healy from Two-Mile Borris has lodged planning permission for the €10.5m plan which will lead to the construction of new complex on the 12-acre site

“The site has been lying idle for many years, and it is fantastic news that developments are being planned to make use of this vital piece of land in the heart of Nenagh,” said Deputy Cahill.

“A €10.5m investment is a major shot in the arm for Nenagh, and should give everyone in the town a boost. Many jobs will be created during both the construction and operation of the new centre with a major European retailer expected to be installed as the anchor client,” he said.

Deputy Cahill described the development as wonderful news for Nenagh, and the wider North Tipperary region, especially in light of the job loss announcement by Coty “Praise is due to those taking on this major economic investment so soon after the recession, and I look forward to seeing it completed as quickly as possible,” said Deputy Cahill.