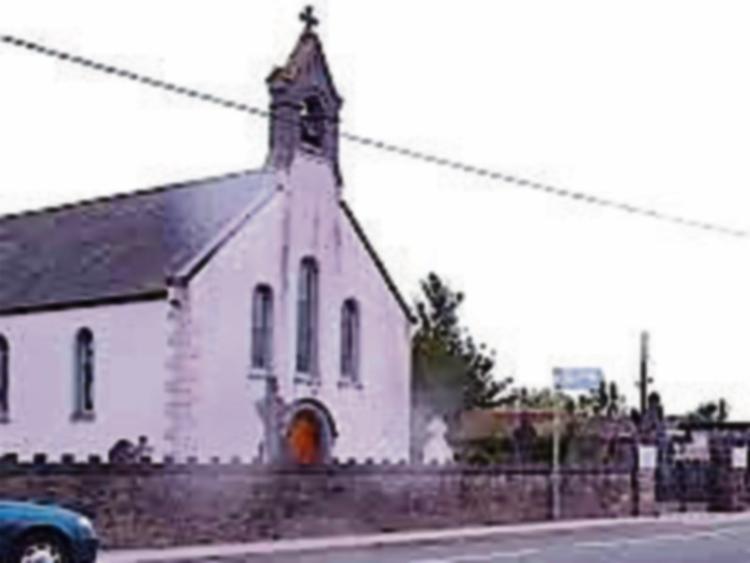 A young Tipperary father, who died from his injuries after being struck by a car near Carrick-on-Suir last week, will be laid to rest in Grangemockler today (Monday).

Kyle Walsh-Cummins, aged in his early 20s,  from Monroe, Fethard and Breanormore, Nine-Mile-House, died at South Tipperary General Hospital on Friday evening, two days after he was seriously injured in the road accident at Deerpark on the outskirts of Carrick-on-Suir.

He was walking on the N24 Carrick-on-Suir to Clonmel Road at this location shortly after 10.30pm on Wednesday, March 22, when he was struck by a passing car travelling in the direction of Clonmel. He suffered serious head injuries and was taken to South Tipperary General Hospital. The driver of the car wasn't injured in the accident. Gardai have re-issued their appeal for witnesses to the accident to contact Carrick-on-Suir Garda Station at (051) 640024.

His remains were removed from McCarthy's Funeral Home in Fethard on Sunday evening. The Reqieum Mass will take place in St Mary’s Church in Grangemockler today Monday at 12 noon and he will be buried afterwards in the adjoining cemetery.