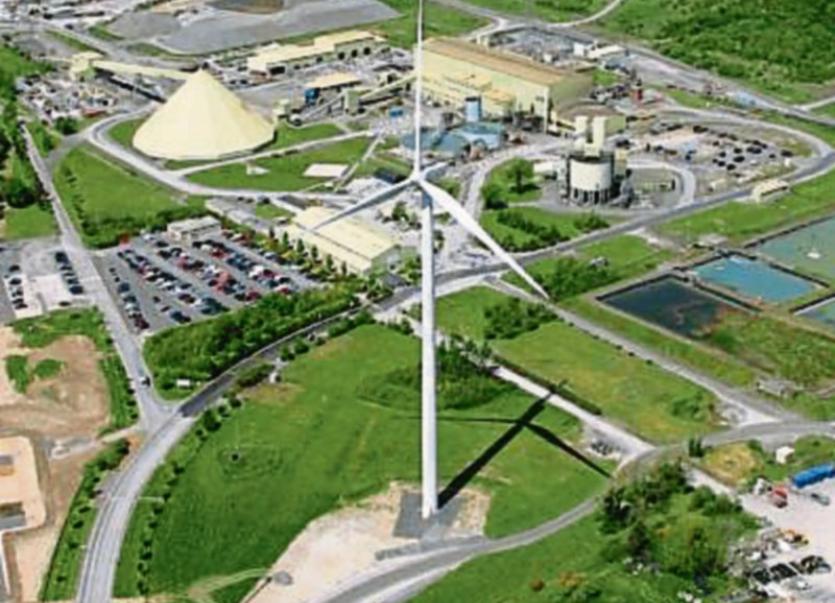 There was good news on the Tipperary jobs front this week with the announcement that 60 jobs are to be created at the former Lisheen mine site.

The jobs are to be created over the next three years by CPM Co-op.

The jobs announcement was made following a meeting last Friday between CMP Co-Operative Society Ltd, a producer organisation representing 50 Irish mushroom growers and one of only two such organisations in Ireland, and the Forum Representatives of the Moyne and Templetuohy Parish communities.

CMP revealed that it is to apply for planning permission to Tipperary County Council for a mushroom substrate production facility in the former mine site.

The company is scheduled to meet the local community again this Wednesday.

The venture proposed by CMP hopes to create 60 jobs over a three-year period in the first stages of its corporate ambitions and strategy for its members. CMP is working closely with UCD and LIT to pave the way for future sustainable technologies and the production of high value products.

Meanwhile, Anthony Fitzgerald, business development officer with Tipperary County Council, announced that the council had received €100,000 for a feasibility study to ascertain the viability of the Lisheen site for a pilot scale research and development facility for the bio-economy. He said that should a positive outcome emanate from the study, the Irish Bioeconomy Foundation CLG will pursue the development of a state of the art research facility on the Lisheen site.

CEO for CMP, Donal McCarthy told the Tipperary Star that the availability of the former Lisheen site for CMP to develop its corporate strategy, represented a milestone in the history of CMP Co-Operative, which was formed in 1999.

The news has been welcomed by local councillor John Hogan and Labour TD Alan Kelly, who described it as “an example of what Lisheen can attract”.

“I believe CMP is just one of many companies that will find their way to the Lisheen site,” said Cllr Hogan. “The hopes are good that we will replace every job that was lost at Lisheen.”