Broken Tipperary journalist needs a kidney donor to save his life 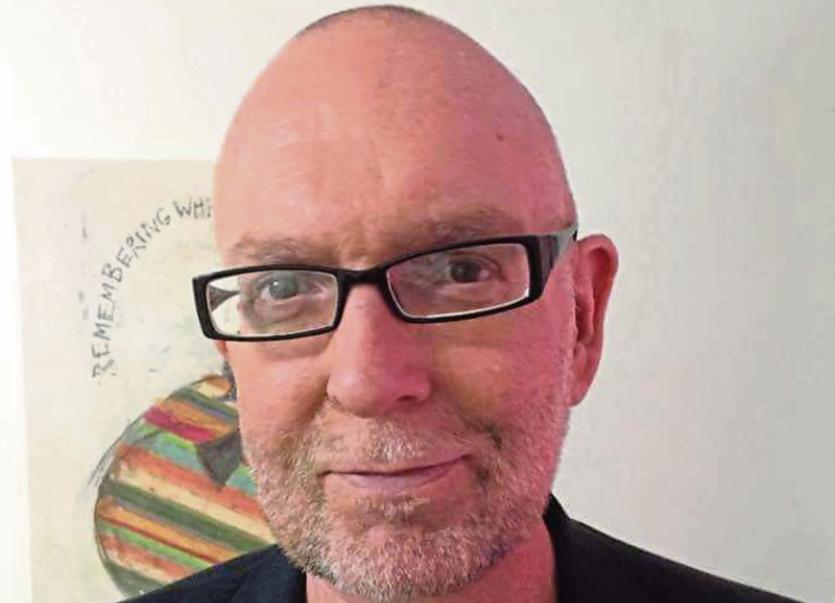 A Tipperary freelance journalist needs a second kidney transplant to give him any sort of a promising future.

Thurles native John Keogh, who has written for titles including the Tipperary Star, the Irish Independent and The Nationalist, has been undergoing haemodialysis treatment since November 2015.

John had his first transplant in September 1991, before his kidney function failed 24 years later. He is now subjected to travelling from Thurles to Limerick three times a week for four hours of haemodialysis each session.

John was "feeling great" back in 1991 and just went for a regular check-up before getting the heartbreaking news that he needed a kidney transplant.

“Hardly a day goes by when I don’t think of that family who transformed and saved my life when I was 22 years old," John tells The Tipperary Star ahead of the Irish Kidney Association’s Organ Donor Awareness Week 2017 campaign which runs from April 1-8.

"I hope that another can do the same. I feel terribly guilty saying that, but long term dialysis plays havoc with the body and isn’t kind to the heart. At present I’m not very sick on it, but being tied down to dialysis takes its toll,” he continues.

John followed love, marrying his American sweetheart Tracy and moving to North Carolina in 2009, before they returned to his Tipperary roots five years later.

Broken in tone, the father of Jacob (21) and Aimee (23) says his life has been rocked since his kidney transplant failed.

“I can’t make plans for the future and travelling abroad is a major problem. I missed my step-daughter Aimee’s wedding in the United States last year because dialysis couldn’t arranged over there. I was devastated”.

John’s life has changed dramatically. He no longer writes as much and his restricted diet is proving strenuous to adhere to. “I can no longer eat what I want and I’m limited to a litre of water a day; that isn’t great if you enjoy drinking tea,” he laughs.

He is currently looking at being put on the Live Kidney Donor Programme, searching for everlasting light at the end of the tunnel.