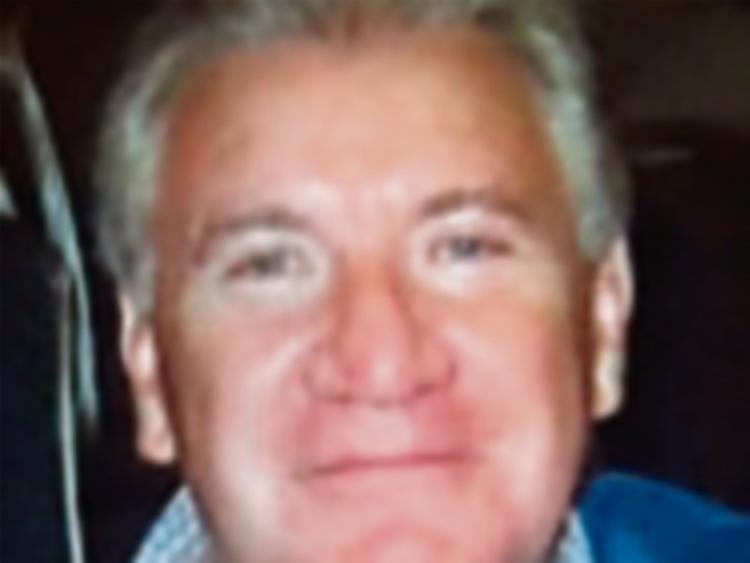 Tributes have been paid to the late Hugh Daly, Knockaun Court, Clonmel, a native of  Castleblayney, County Monaghan but a proud adopted son of Clonmel.

He died on Tuesday at Waterford University Hospital.

He is survived by his wife Molly, sons Hugh, Evan and Caoimhghin and a wide circle of family and friends.

Hugh was an outstanding footballer and was closely associated with Clonmel Commercials during his time in Clonmel.

His death comes just ten days after that of another club stalwart, Tom Pollard, and the club is saddened at the death of two such prominent former players.

Hugh was a talented footballer, selector and club officer during his time with the Clonmel club.

Hugh moved to Clonmel in 1980 to work with Digital as Production, Manufacturing and Customer Services Manager.

He joined Commercials soon after his arrival and he and his family have been a huge part of the club and its successes ever since.

In a tribute, the club said - "As a  tough and uncompromising defender he was part of the South Championship winning sides of 1981 and 1982. He was right corner back on the team that won the County Senior title in 1982 for the first time in 11 years and was full back on the winning team in 1986.

"October 23rd, 2015 was a proud day for Hugh, his family and his teammates when the Commercials' teams of the 1980s were honoured at half time in the County Senior Football Final between Clonmel Commercials and Moyle Rovers in Semple Stadium.

"He was always available to give advice to all club managers and was hugely respected for his knowledge of the game and his ability to read situations as they arose during games. "With his wealth of experience in business, the Monaghan man was also always on hand to assist with fund raising projects to ensure that the club kept going forward and prospered.

"Just 10 days after the loss of Tom Pollard, the club has lost another legend, a man who contributed a huge amount to our club, our town and our lives."

Reposing at his home on Thursday from 4.00pm to 8.00pm. Removal on Friday to SS Peter & Paul’s Church. Funeral Mass on arrival at 1.00pm followed by burial in St. Patrick’s Cemetery. Family flowers only please. Donations, if desired, to South Tipperary Hospice Movement. House private on Friday morning please.