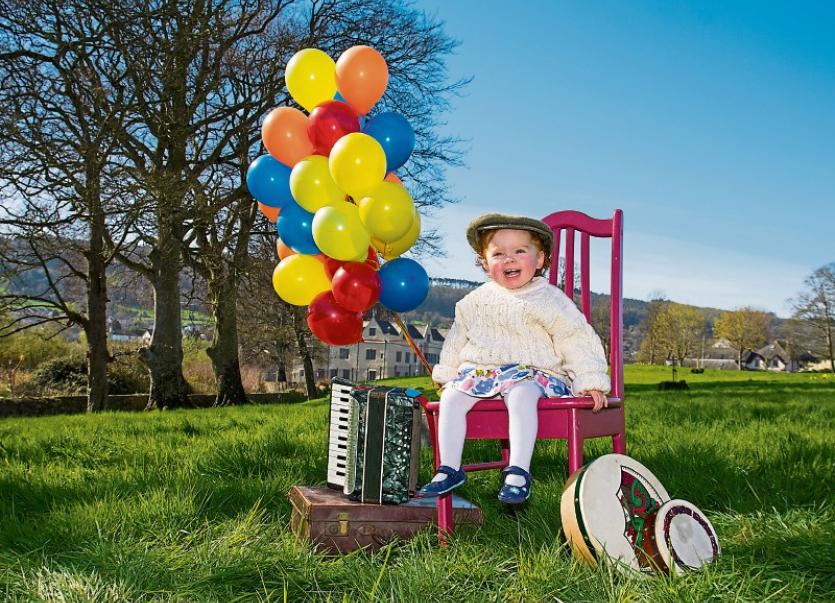 The closing date for submission of entries to the Clancy Festival's "A Song for Carrick" songwriting contest has been extended to Friday, April 28.

This new category of the Clancy Brothers Songwriting Contest has been created to celebrate the Festival's 10th anniversary.

First prize is €200 and the runners up win €50 each. The contest is sponsored by the Carrick-on-Suir Business Association, the Clancy Brothers Festival of Music and Art and The Tudor Artisan Hub.

The main Clancy Brothers Festival Songwriting Competition is also open for entries. It is one of the biggest songwriting competitions in Ireland with prizes including €500 sponsored by IMRO, studio time at Crossroads Recording in Kilkenny and CD Duplication by Duplication Ireland. The two runners up receive €250 each. The closing date for entries is Friday, April 14.

The finalists for both competitions will perform their songs at a concert during the Clancy Brothers Festival of Music and Art after, which the winners will be announced.

Entries to the songwriting competitions can be submitted through the website at www.cbsongwriting.com or posted to The Tudor Artisan Hub, 42 Main Street, Carrick-on-Suir, Co. Tipperary. For further information please contact Pete Smith, tel: (086) 854 8381.