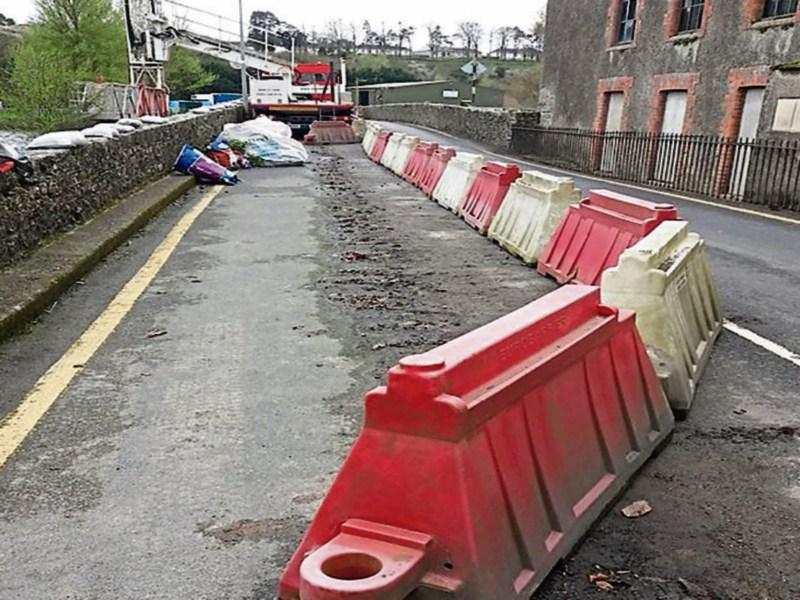 Anger generated by the continued imposition of a one way traffic system on Ardfinnan Bridge will take to the streets on Saturday.

Hundreds of people attended a public meeting in the village last Friday night demanding that the bridge be repaired and returned to a two way traffic system with an independent pedestrian walk way provided. They  expressed their frustration  and decided to take their protest to the streets.

In advance of that protest  at 2pm on Saturday, a  crucial meeting will take place this Friday between County Council officials, county councillors and  TDs   to discuss the issue.

Deputy Mattie McGrath  said he had brought Minister Shane Ross to inspect the bridge and he allocated €800,000, more than what the council wanted.

“This one way system has caused nothing only bedlam. We want the bridge back the way it was as a two way system. This is about a bridge in Ardfinnan  and we are at the hands of County Council officials in Nenagh. They don't give a damm about Ardfinnan” said Deputy McGrath.

“People have just had enough. This has gone on way too long and people cannot take any more of it.” said community Council member Aidan  McNamara .

“The County Council have behaved despicably  on this issue, let it drag on and on. We want our bridge back the way it was. We don't want traffic lights or a footpath on the bridge which is what the council are proposing. We want it back the way it was with two way traffic”,  insisted Mr  McNamara.

The Community Council member said that the one way system on the bridge has been a nightmare for the village.

“It has been absolutely crazy. We had a funeral in the village recently and it was chaotic. It has caused severe  disruptions for the public, the school and local business” said Mr McNamara.

The one way system is causing severe disruption to the business of Brett Brothers Ltd .

The company which operates  a retail feed, fertiliser and seed business beside the bridge and use its Ardfinnan branch as the principal harvest intake point for County Tipperary, have appealed for the bridge to be restored to a two way system.

The company has called on the authorities to provide a two way system  as the one way system created serious back up traffic and long delays .

The company said one way was not satisfactory  and it posed major problems when grain traffic is at a peak from July to September when 1,600 loads will be moving in and out of the branch. 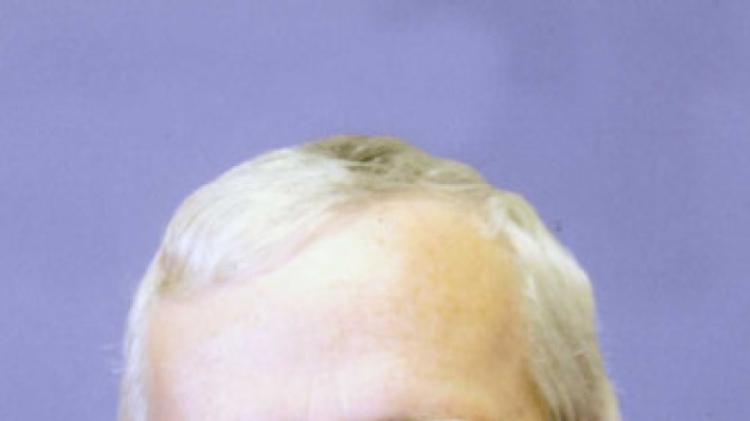