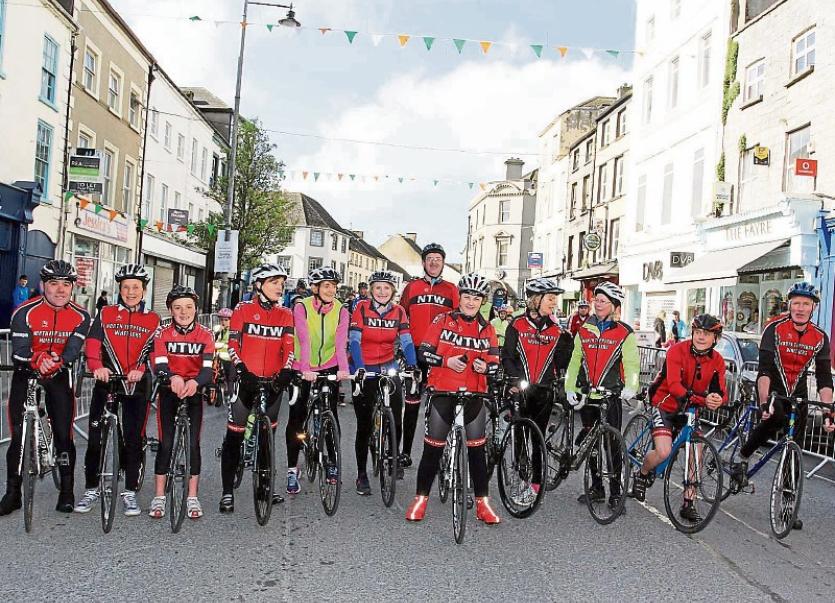 The Gas Networks Ireland Visit Classic has been described as the “Blue Riband of Irish cycling” by Cycling Ireland.

The gruelling one day race was run in Nenagh last Sunday, with some of the country's top amateur riders taking to the roads around North Tipperary for the 169km race.

The high praise for the event came from Cycling Ireland commissaire Eddie Keogh during his interviews with race winners on the specially built podium on Nenagh's Pearse Street.

“This is the Blue Riband. This is the longest, toughest one-day race in Ireland,” he said, praising the professionalism of the event's organisers.

“This is the one the top guys want to win. They love the town centre finish. Too many of our races finish in ditches on the side of the road outside towns,” he said.

Mr Keogh praised Tipperary County Council for facilitating the race by closing the town centre for the event.

“It simply couldn't be done without their co-operation,” he said.

The race was hosted this year for the first time by North Tipperary Wheelers, who are marking their 30th anniversary.

There was a real international feel to the podium places at the end of this year's Gas Networks Ireland Visit Nenagh Classic this Sunday, April 2.

The race, which attracted over 450 riders, was run in glorious sunshine and was won by Strata team rider Mark Dowling. Mark has come close before, finishing second previously.

Mark, son of former Irish boxing champion and Olympian Mick Dowling, led by over 40 seconds coming into the final stages, but this was whittled down to just over 20 by the finish.

Afterwards, Dowling praised the race organisers and said it meant so much to all the cyclists to have a town centre finish.

The A3 race was won by Ben Walsh of the Nicholas Roche / Philip Finnegan NRPT team with Alan Laanders of Dungarvan CC taking the A4 race. Walsh is just back from racing in New York.

The ladies race was won by Eve McCrystal of the Garda Cycling Club. McCrystal is no stranger to winning at the highest level having piloted Katie-George Dunleavy to gold and silver at the 2016 Rio Paralympics.

There was local interest in fourth rider home Sinead Oakes, a former rider with Nenagh CC but who is now based in Cork with De Ronde CC.

Ahead of the main event, over 100 families were led out of town by Nenagh Ormond Brass Band for the annual family cycle around the town's bypass. 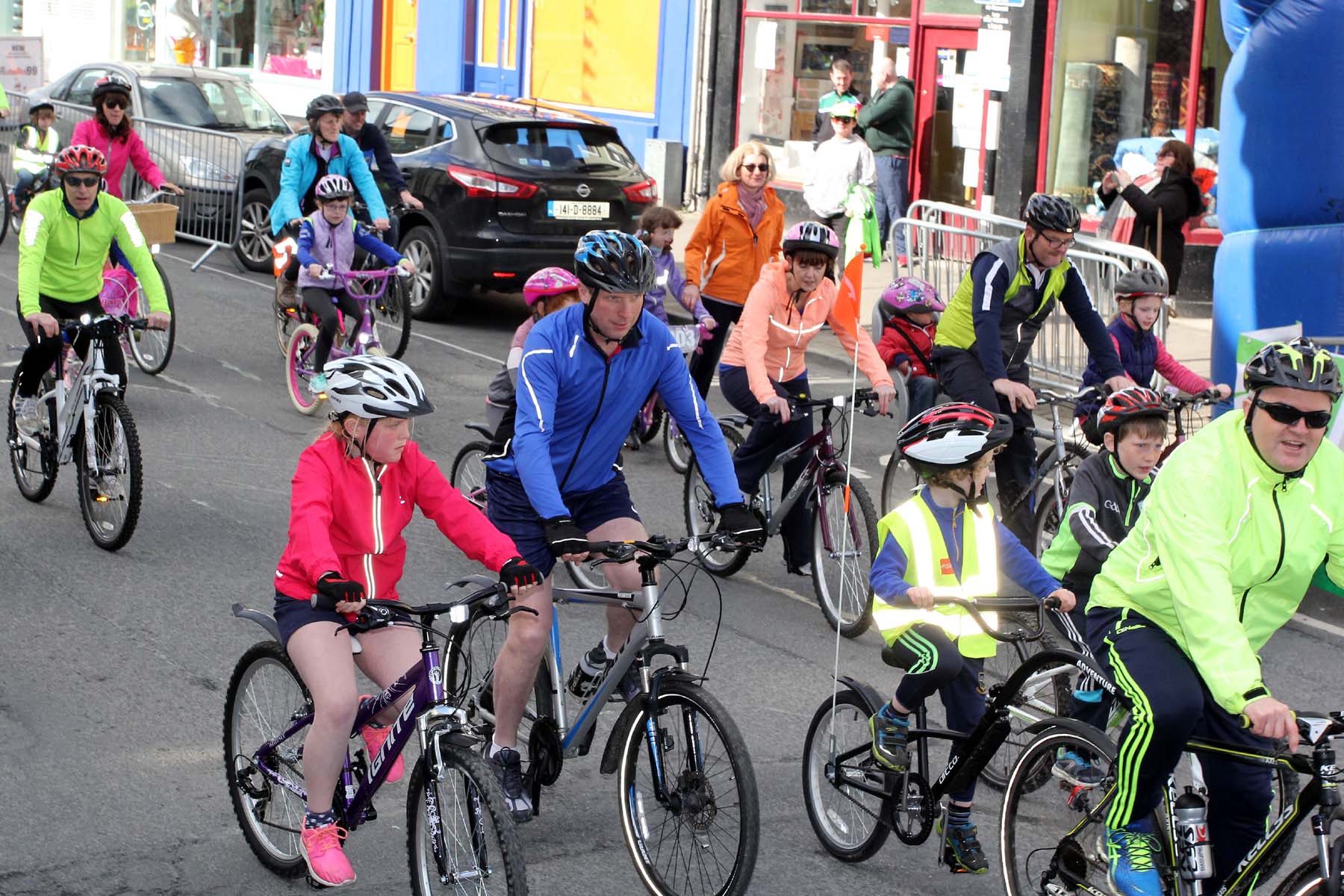 The family cycle is organised by North Tipperary Sports partnership and Elaine Cullinan of NTSP said: “Its always very heartening to see the families come out and participate in the Tipperary Sports Partnership Family Cycle as part of the Gas Networks Ireland Visit Nenagh Classic. This is a great opportunity for families to come out and get their daily physical exercise while experiencing the atmosphere and buzz of the main event. We are very thankful to the North Tipperary Wheelers, Nenagh branch of the Red Cross, St Mary's Secondary school transition year students, and the Ormond Brass Band for their assistance on the day. Thanks also to Donie O'Connor for providing the post cycle refreshment.”

The weekend cycling fest started on Saturday with a 28.3km time trial from Five Alley to Birdhill and back, which was one for the fifth time by NWVG Fila Prominent People. In the Munster time trials, North Tipperary Wheelers took silver.