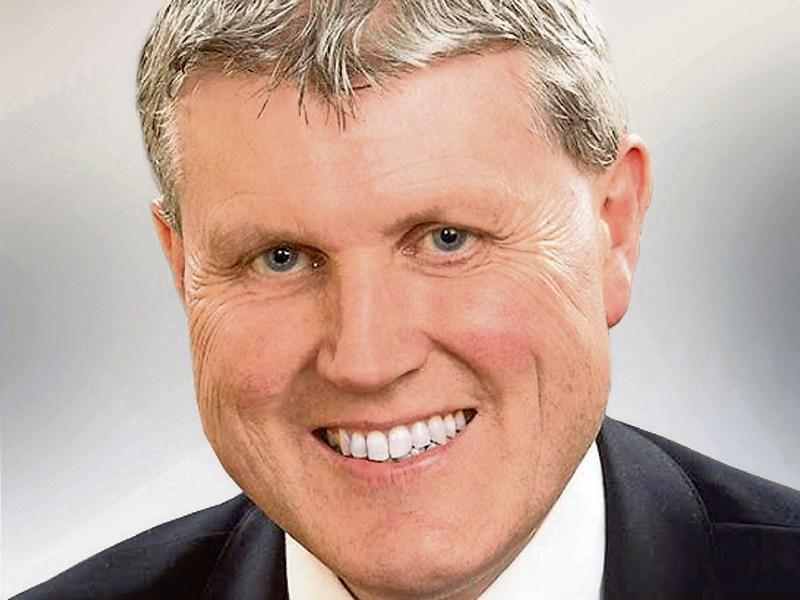 Plans to upgrade the civic amenity site at Donohill have been described as a “welcome initiative.”

The upgrade works are planned to improve health and safety at the site, for both employees and members of the public using the facility. Plans went on public display until the end of January but no submissions were received. The new developments at the site will allow for greater segregation of waste materials. Cllr John Crosse said it was a “welcome initiative.” The whole area suffered from the stigma of living with a landfill for many years, he said. This is now a positive and welcome site and in keeping with EPA criteria, being brought up to a good standard, he added. Cllr Crosse proposed the adoption of the plan, and he was seconded by Cllr Martin Browne.