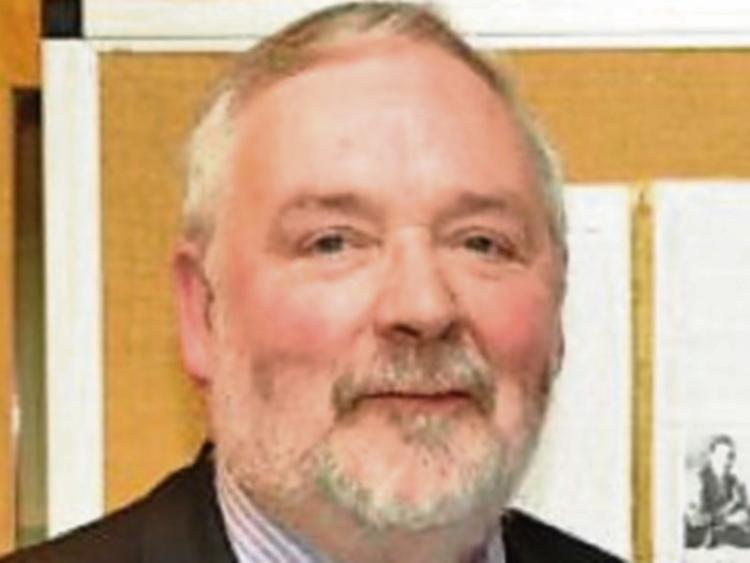 At this month’s meeting of the Roscrea Community Development Council (RCDC), members expressed concern that Roscrea was being left behind by Thurles and Templemore.

Chairman John Lupton said those towns which had a Town Council had a “historic advantage” than those, like Roscrea, which hadn’t. “Some of the arrangements of that regime are still in place.”

Roscrea was at a relative disadvantage as it is nearly surrounded by Offaly and Laois. The Municipal District is a big area, and most of the nine Councillors gravitate towards the Thurles area, said Mr Lupton.

PJ Wright said Roscrea only got a “few hundred” Euro for the St. Patrick’s Day Parades, even though comparable towns such as Templemore got over €1,000 in funding. Roscrea business people should be allowed to compare how much public monies are spent in Roscrea, compared to Thurles and Templemore, said Mr Lupton. “Business people in Roscrea pay the same rates, for services such as roads. There should be equality between the towns.” If the difference in spending was based on population, “fair enough,” but “the difference needs to be on an equitable basis”.

Cllr Michael Smith said the statement regarding Templemore and Roscrea’s St. Patrick’s Day funding is “not correct.” Roscrea received about €1,000 in funding, not the €650 figure mentioned. “There is an onus on the local authority to get the accurate figures,” said Mr Lupton. “We all have a right to know what public money is being spent.”

Cllr Smith went on to say Roscrea Swimming Pool has received about €500,000 in funding over the years: “that’s a very significant figure” compared to other towns of similar population size, such as Carrick-on-Suir. Carrick’s Sean Kelly Sports Centre had received no local authority funding. Carrick receives about €15k every year, whereas Roscrea gets at least €90k every year in funding. The problem is that resources are not “filtered through central government” efficiently, but many improvements such as road and footpath repairs, especially in Ashbury, have been taking place in the last few years, said Cllr Smith.

“I have difficulties with the NRA, who control two major routes through this town.” But “any decision that has been made to abolish (the Town Councils) was not made by Councillors.” That “layer of democracy” was abolished “overnight, and replaced by a cumbersome system”. The fact that the Tidy Towns group in Roscrea “received the highest funding in this District, does not happen by accident,” added Cllr Smith.

Tommy Murphy said South Tipperary was much better than the North at mobilising resources for community groups. “Roscrea seems to vote political. It should cop on and vote geographical. We need a TD in this town.”

The reason South Tipp is far ahead, is their community groups don’t compete with each other, but work together, said Mike Edwards (Men’s Shed). Cllr Smith added that he had written to the Minister demanding a name change, to included Roscrea in the title of the Municipal District, to reflect Roscrea’s size and importance. However, the legislation stipulates that the District name be based on previous Town Councils that existed. Cllr Smith said he could furnish members with a Council list showing public spending on each town.

Steven Crofton said he was “delighted to hear that. People hear the name ‘Templemore’ and think we are being left out. There are rumours out there that Templemore is getting four times more than what we are.”

Mr Lupton said many of Roscrea’s small shops are stuggling to survive. The “retail infrastructure has been decimated. Roscrea is particularly affected regarding small shops, which are struggling for viability. People are struggling with the rates system. They find it hard to pay and develop their businesses. All towns should look at the planning regime.” However, Roscrea is relatively fortunate in that the large multi-nationals choose to situate in the town centre.