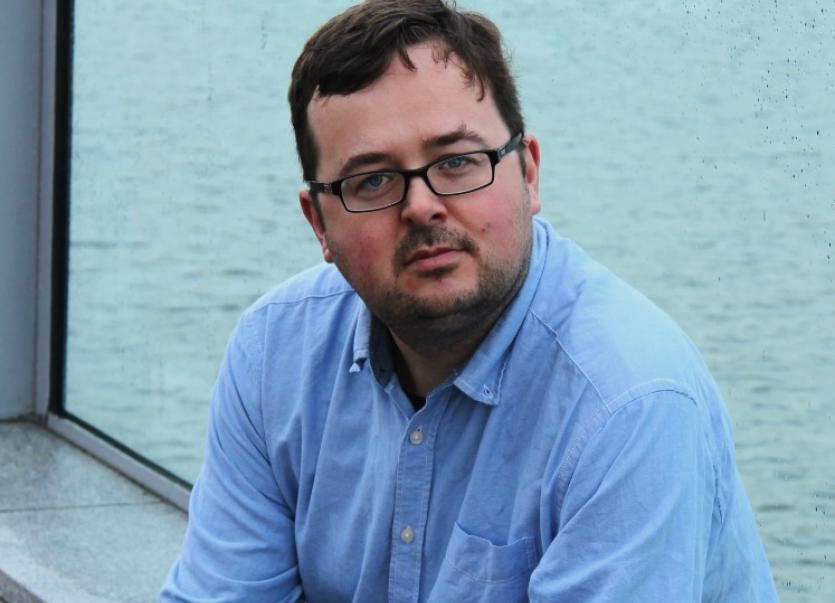 The top award for script writing at the Irish Film and Television Awards has gone to Ballymacarbry man James Phelan.

James won for the  funny and clever script he wrote for the mini-series 'Wrecking the Rising' - a look at what  happens when three history enthusiasts from 2016 find themselves transported back to the heart of the action in the Easter Rising in Dublin 1916.

It was aired as part of the 1916 commemorations last year to critical and popular acclaim, and starred actor Peter Coonan, of Love Hate.

James also wrote the script for the hit RTE drama from earlier this year 'Striking Out.' The star of that series, actress Amy Huberman, won the best actress in a lead role in a drama IFTA for her role.

The IFTA Awards took place in the Mansion House in Dublin last night, Saturday, April 8. You can see highlights on RTE One this Tuesday at 10.15pm.

This is not James's first IFTA nomination, he was nominated before for the first season of ‘Galway Races’.

The Nationalist chatted to James Phelan a few weeks ago and he told us about this pride in his recent successes and his plans for the future - including a short film he will be making in his home county.

He says IFTA have always been supportive of him. 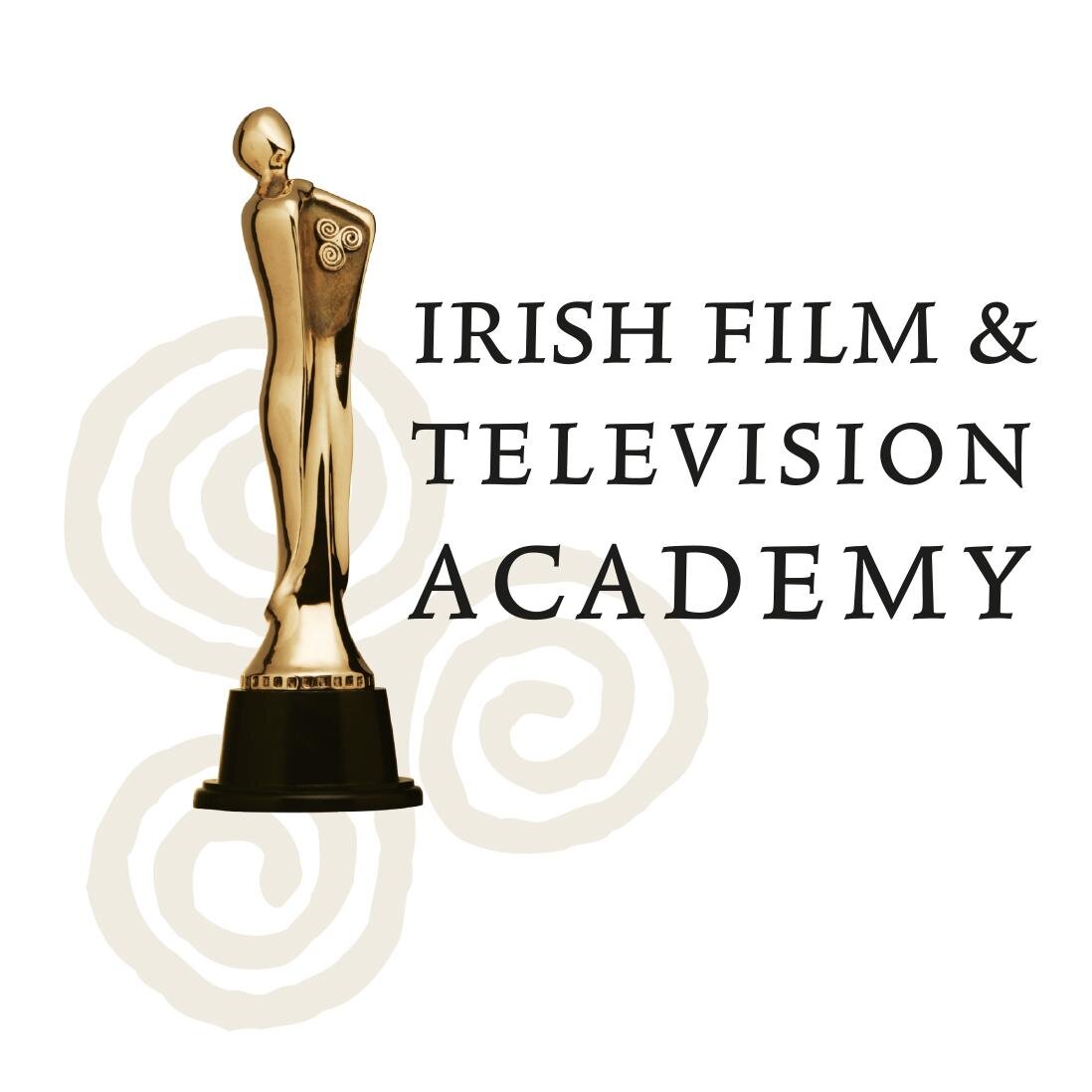