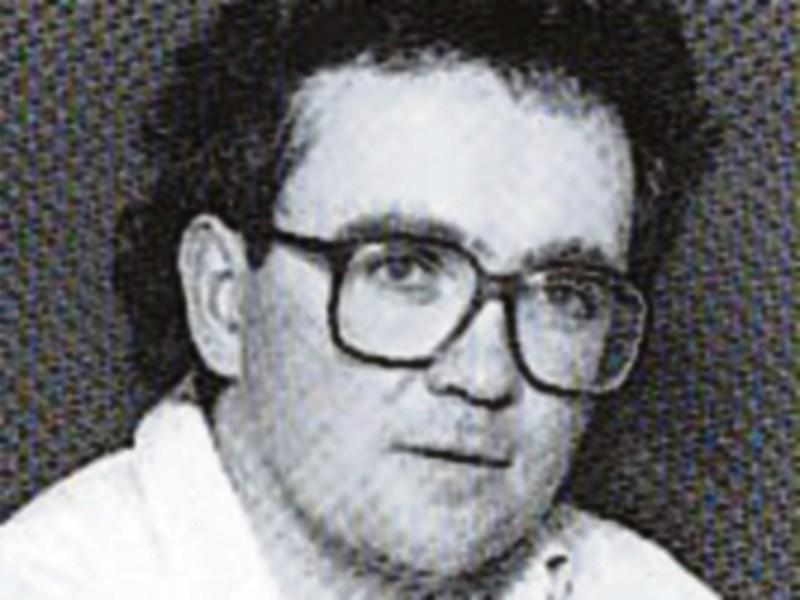 One of Ireland's premier artists, renowned for his portrayals of the equestrian world, has made a generous donation to the Jack & Jill Children’s Foundation.

Cashel based artist Peter Curling is one of eleven Co. Tipperary artists to donate an original, miniature art piece to 'Incognito', an art sale for the Jack & Jill Children’s Foundation, to go on sale for €50 each in The Solomon Gallery (April 21st to 25th), giving buyers a chance to purchase a valuable piece worth thousands from a well known name.

Hugo Jellett CEO of the Jack & Jill Children’s Foundation, Margaret Naughton Jack & Jill liaison nurse for Tipperary and Cathy Keighery Jack & Jill’s liaison nurse for Galway attended the launch of “Incognito”, the new arts fundraiser which offers 1,500 original, miniature art pieces, donated to the charity by over 1000 artists from around the country and overseas.

People can view the Incognito collection online at www.incognito.ie and www.jackandjill.ie but, as the name Incognito suggests, the artist’s identity is kept top secret and won’t be revealed until after the sale, giving buyers a chance to purchase a valuable piece from a well-known name like Peter Curling for just €50.

It is hoped that Incognito will raise €75,000 for Jack & Jill to fund home nursing care for the 300 children under Jack & Jill’s wing today, children with severe development delay as a result of brain damage, children who may never paint a picture themselves; precious children who do better at home, where they are well cared for by their parents with critical support from Jack & Jill nurses.

Born in Waterford in Ireland in 1955, Peter Curling's family moved to England in 1963, where he received his education. Mr Curling has achieved international renown for his eloquent and flowing portrayals of the racing world, and his work has been exhibited at a number of prestigious venues all over the world.