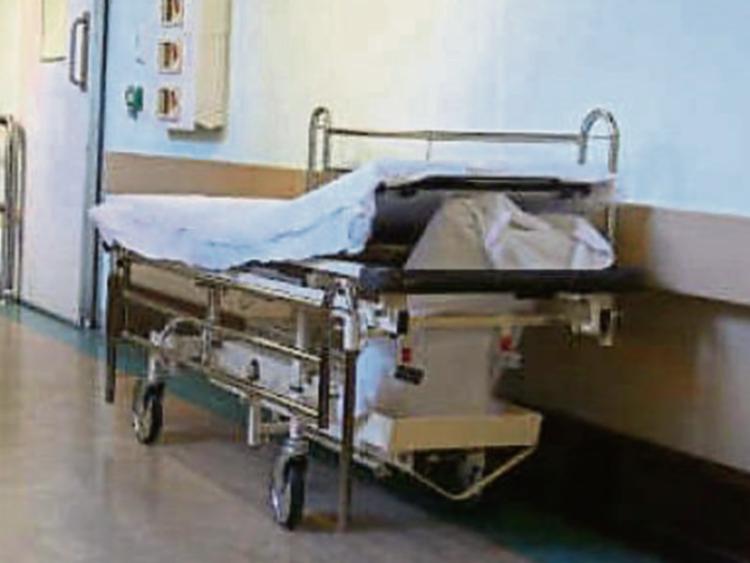 The number of patients on trolleys in South Tipperary General Hospital throughout March was the fifth highest in the country, at 496.

The Irish Nurses and Midwives Organisation (INMO) carried out an analysis of its Trolley/Ward Watch figures, for the months of March from 2006 to 2017, and found that 2017 showed the highest ever figure for that month.  9,459 patients, admitted for in-patient care, found themselves on trolleys this March.

In the case of Clonmel, the number grew from 111 in 2006 to the figure of nearly 500 last month. The only year when there were more patients on trolleys in March was last year at 552.

While the overall national figure was up by 1%,  the analysis showed that hospitals in the Eastern area, down 29%, fared better than those in the country which were up by 16%. However, figures in St James’s Hospital, Dublin increased significantly from 162 in 2016 to 336 in 2017 – up 107%.

The Organisation welcomed the Winter Initiative Plan announced by the Minister for Health in September 2016 which had an allocation of an additional funding of €40 million and a maximum target of 236 for the number of patients on trolleys each morning.  However the figures were 82% over the target in March.  It is, therefore, clear that the measures taken, to date, are not enough and more must be done.

INMO General Secretary, Liam Doran said: “The figures for March are very disappointing. While progress has been made in a number of hospitals, severe overcrowding is still being experienced in many hospitals around the country. The Winter Initiative Plan included extra acute beds, transitional care beds and step down beds as well as additional homecare packages and the expansion of community intervention teams.

"Unfortunately, as outlined by the INMO at the time, the plan, by failing to address the difficulties in recruiting and retaining nursing staff, ran the risk of falling short, in terms of implementation. Additional services, either in terms of acute beds, step-down beds and/or community intervention teams are dependent on there being additional nursing staff. It remains the stark reality that without nurses and midwives we cannot meet current demand let alone in the future.