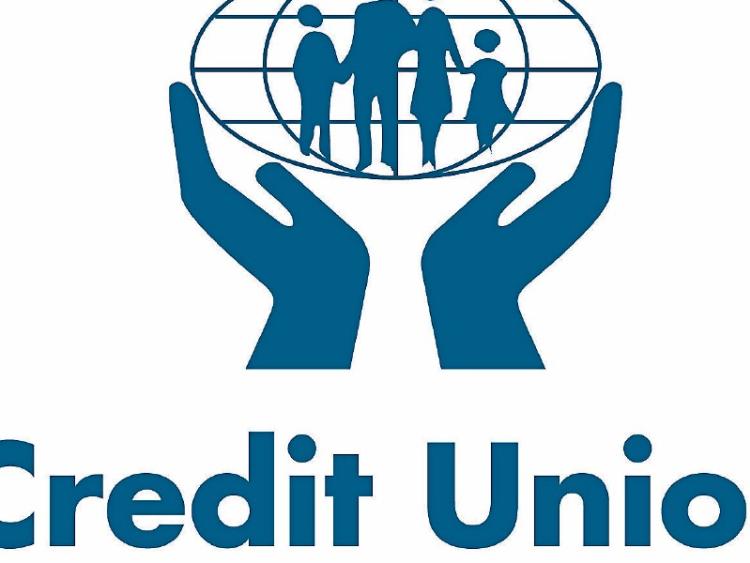 Clonmel Credit Union will not proceed with a special general meeting following a ballot of the members who petitioned for the meeting over a controversial proposed merger with Charleville CU that has now been abandoned.

A statement issued by Clonmel Credit Union CEO Paul Davey this morning revealed that a majority of the 69 members who signed the original petition seeking the sgm had confirmed to the Credit Union that the meeting was no longer required.

Twenty-eight of the petition signatries voted against proceeding with the sgm while 19 voted in favour of the meeting going head. One ballot was spoiled and the remainder were not returned. The signatures of 50 members are required to convene a sgm of the Credit Union. The ballot was audited by O’Gorman Brannigan Purtill & Co Accountants & Auditors.

"To verify that the original request stood, the Board (of Clonmel Credit Union) issued a letter, together with prepaid envelopes to all of the identified members seeking their confirmation (of the request for the sgm).

"The majority of responses received confirmed that an SGM was no longer required. Accordingly, the board of Clonmel Credit Union Limited will no longer proceeding with an SGM. "The statement also outlined that credit union members seeking an sgm are required to complete the process in accordance with Section 79 of the Credit Union Act 1997.

"The Board would like to thank Grant Thornton accountants and our legal representatives James Reilly & Co for their expert advice on matters referred to them. "

The statement added: "Clonmel Credit Union Limited's position was always to ensure that both the immediate and longer term interests of our membership would be fully considered and protected. When the finer points of a comprehensive agreement could not be delivered to the satisfaction of the Board, the talks were terminated.

"Clonmel Credit Union Ltd. has striven over the years to increase the range of services to its members while ensuring it operates to the highest standards. Clonmel Credit Union Limited is on track for another successful year thanks to the support received from our loyal membership."