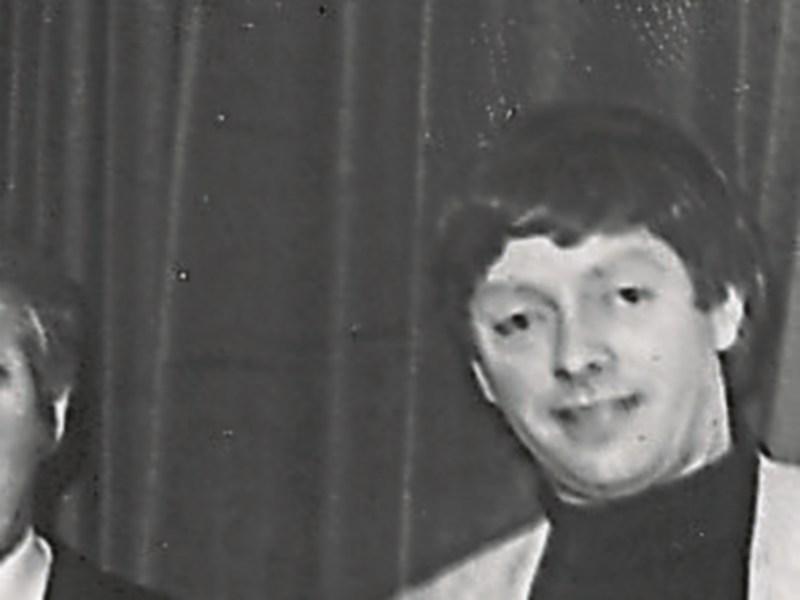 A photo of the late Tony O'Gorman taken at a Clonmel Coursing Club event in the 1980s. The full photograph appears in the recent publication YesterYears.

The death has occurred of Tony O'Gorman, one of Clonmel's most prominent businessmen and a lifelong coursing enthusiast.

Mr O'Gorman owned  O'Gorman's Bakery in O'Connell Street, one of the best known and most popular establishments in the town.

Mr O'Gorman was a huge coursing fan and in a tribute, the Irish Coursing Club said he wore many different coats.

With his late brother Paddy he won an Irish Cup in 1963 with their dog Rathkeale.

He was a leading light with Clonmel & District Open CC and a chief organiser of the traditional coursing dance which the club held in Hearns Hotel following the Ladies International on the eve of the National Meeting. 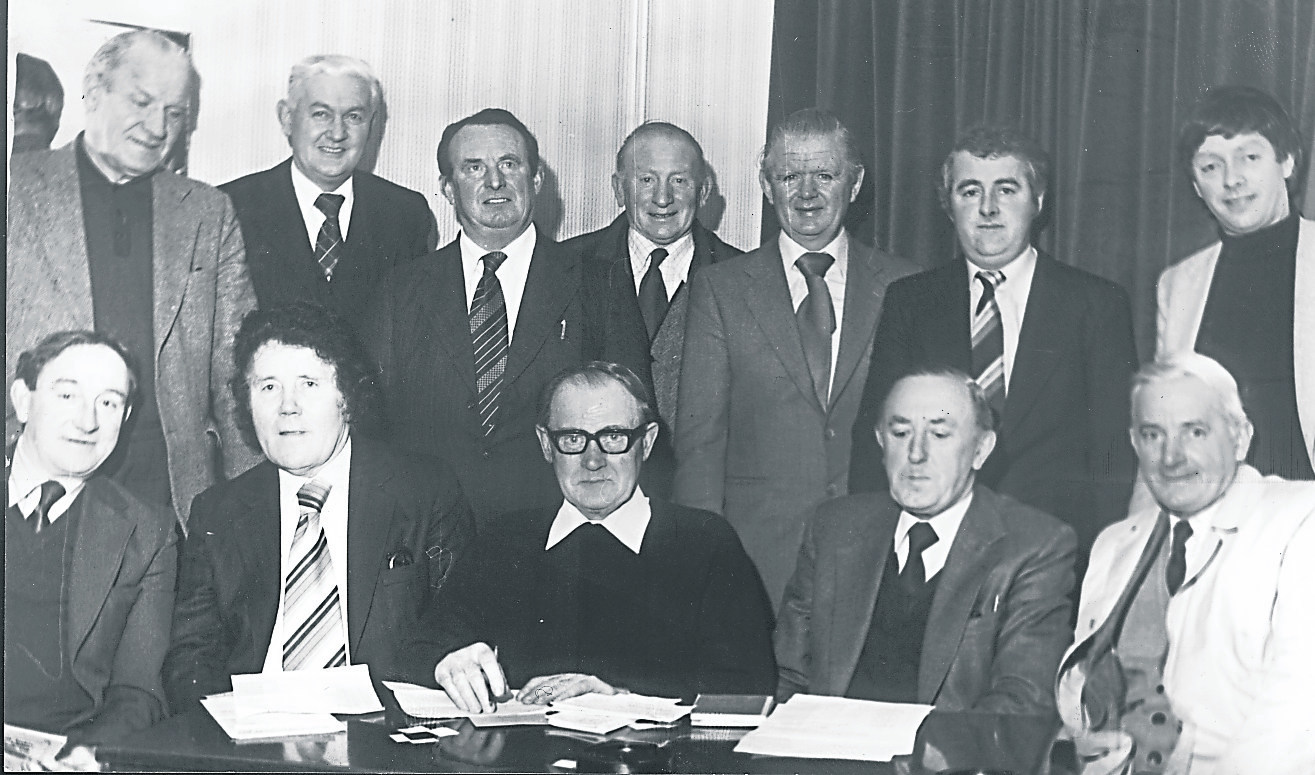 A Clonmel Coursing Club photograph from the 1980s. The late Tony O'Gorman is on the extreme right in the back row.

With his wife Mary he ran ‘The Oven Door Bar’ behind their bakery on O’Connell Street and this was a hugely popular venue for visitors to Clonmel for the National Meeting until it closed about 15 years ago.

Another coursing fan  remembers huge celebrations there when Big Interest won the Derby for Johnny McCarthy in the 1980s.

Tony also officiated for years as Flag Steward at the National Meeting, a position filled these days by his daughter Mary.

He also made the annual pilgrimage to Southport for the Waterloo Cup.

Reposing at Condons Funeral Parlour on Thursday evening from 6.00pm, with removal at 8.30pm to St Mary’s Church, Irishtown. Funeral Service on Good Friday at 10.30am followed by burial in St Patrick’s Cemetery.