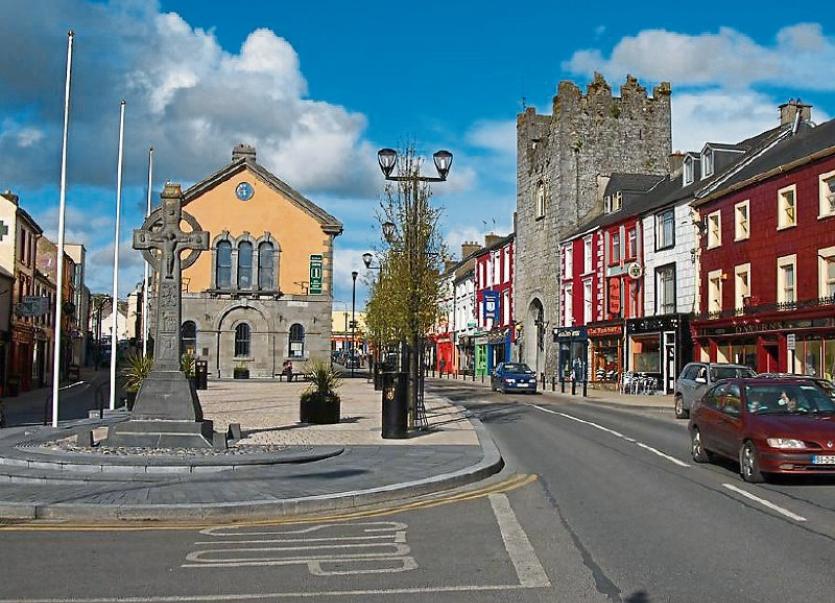 Improved signage and safety at pedestrain crossings in Cashel was called for at the recent meeting of Cashel Tipperary Municipal District Committee.

He called for better signage at the crossings in the town centre on the Main Street and at Noel Fahy's shop.

However Cllr Browne's main concern was for the pedestrian crossing at Tesco.

The crossing is at the entrance to Spafield and close to a roundabout.

“Why was it put so close to a roundabout? Could it be moved up a small bit so that cars can come off the roundabout and then stop? As it is cars have to stop on the roundabout,” Cllr Browne asked District Engineer Aidan Finn.

Mr Finn explained that the crossing was placed where the 'desire line' is and if its location was moved people probably wouldn't use it and still cross where the crossing is currently.

“Pedestrians still have to be careful. They have the right of way (on a pedestrian crossing) but it's better not to progress until they are sure people have seen them and are slowing down,” Mr Finn advised.