Tipperary remembers: Muriel Gifford to be focus of MacDonagh Summer School in Cloughjordan 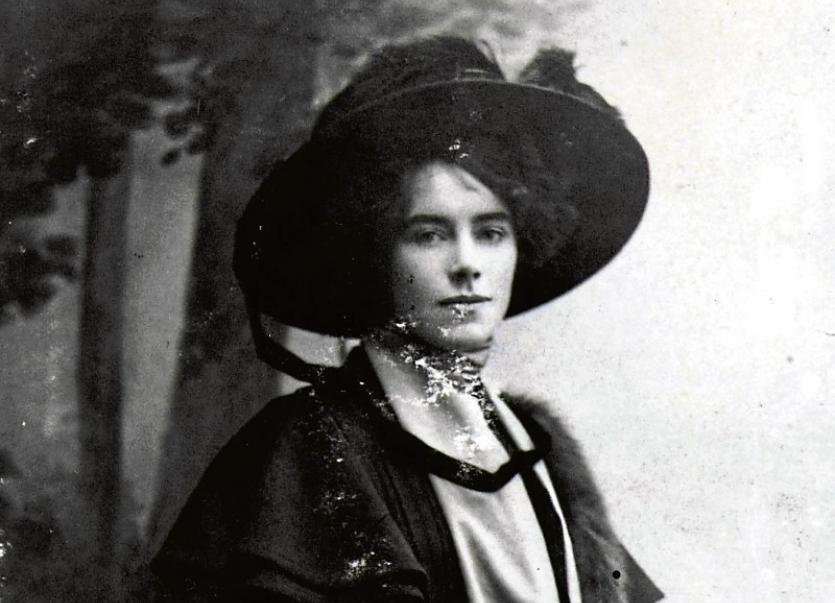 This year's Thomas MacDonagh Summer School will focus on the 1916 leader's wife, Muriel Gifford, who died tragically in a drowning accident one year after her husband had been executed for his part in the Easter Rising.

Muriel had been an activist in her own right, distributing food in the 1913 Lockout and a member of Inghinidhe na hÉireann. Three of her sisters were involved in the Easter Rising: Nellie was in the Irish Citizen’s Army under the command of Michael Mallin and Countess Markievicz in Stephen’s Green; Grace married Joseph Plunkett on the eve of his execution in Kilmainham Jail and Sydney, a journalist, found her voice in the journals of the time writing under the pen-name of John Brennan.

Muriel and Thomas’s granddaughter, Lucille Redmond, will tell the story of the Gifford family – a family with a strongly Unionist background, yet four of their 13 children were involved in the Easter Rising.

Speakers, Mary McAuliffe, Máirín Johnston, Caimin O’Brien, Micheline Sheehy Skeffington, Caoilfhionn Ní Bheacháin and Angus Mitchell, will reflect on a variety of topics and on the contribution of women to Irish history from the medieval to the modern. There will be opportunities for discussion, outings and light entertainment throughout the weekend’s events.

Booking for the Saturday Summer School is essential at macdonaghheritage@gmail.com or 087 -3946862, with registration from 10am on Saturday, April 29, fee €15.