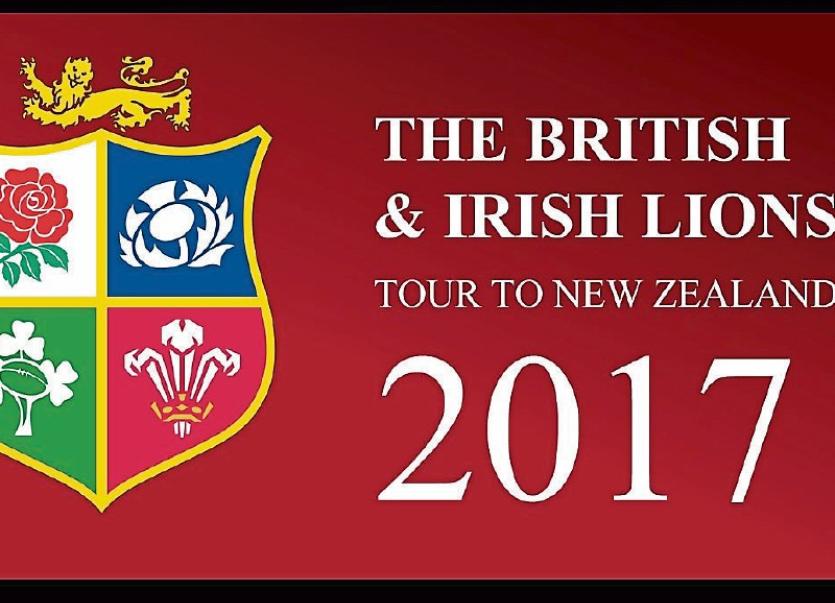 THREE Munster players have been named on the British and Irish Lions Squad. 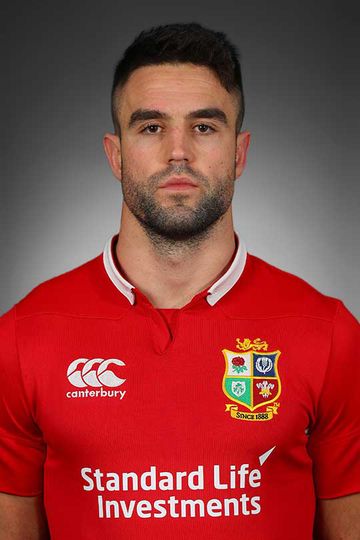 11 Irish players in total have made the travelling group, including - 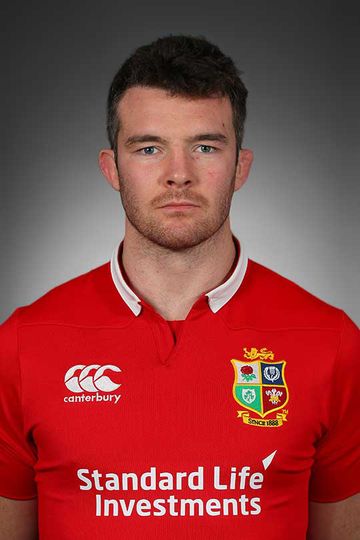 Irish and Munster players who were tipped to make the squad but who have not been named on the list include Donnacha Ryan, Simon Zebo and Keith Earls.

The announcement was made  by Warren Gatland and his tour management team at the Hilton London Synon Park hotel.

There’s no surprise as Wales’s Sam Warburton is named captain. He also led the Lions in Australia four years ago,

Warren Gatland was appointed head coach in September last year and he immediately went on sabbatical from his position as Wales head coach to focus on the job. This is his second time in charge of the Lions.

The Lions will be targetting a series win over the All Blacks for the first time in four attempts since 1971. 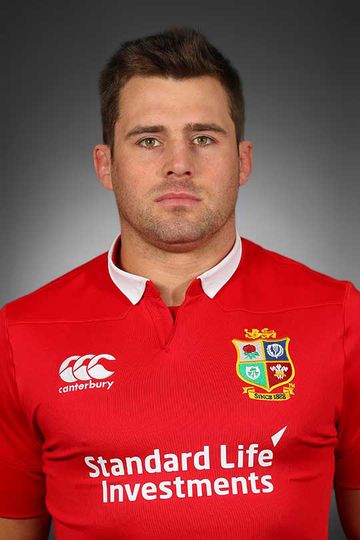 The British and Irish Lions will play 10 matches on their first tour of New Zealand since 2005, including three Tests against the All Blacks.