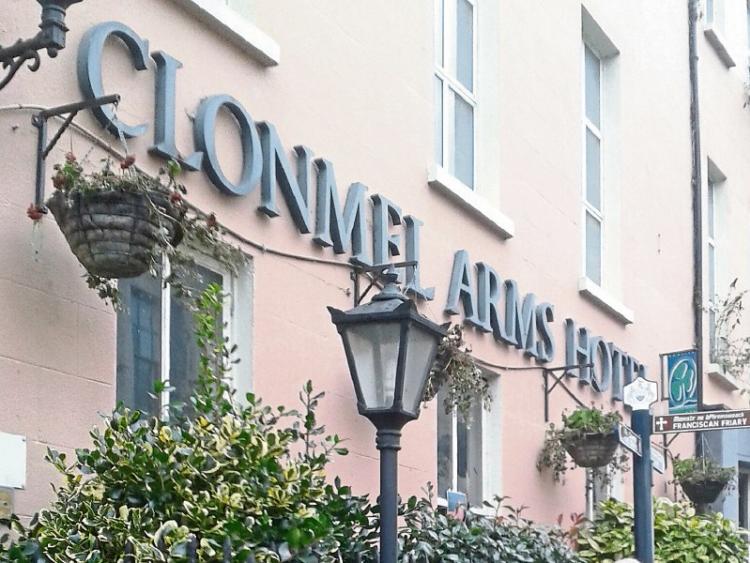 The new owners of the former Clonmel Arms Hotel, who include Michael Ryan from Dungarvan, are considering all options for the town centre site.

It's understood that Dungarvan-based Michael Ryan is one of the new owners of the former Clonmel Arms Hotel.

The landmark town centre site, which closed as a hotel in November 2005, was sold by NAMA in February.

District Administrator Paul Murray told this week's meeting of Clonmel Borough District that the new owners were keen to redevelop the site and were considering all the options, including a hotel.

They were aware of the building's conservation issues and the County Council had arranged for its conservation officer to inspect the property.

The condition of the Sarsfield Street site has been a source of concern for council members and officials, as well as the people of the town, for some time now, amid claims that the empty and dilapidated building was being used as a drink and drugs den.

The Sarsfield Street building has planning permission - which has been extended until 2019 - for a 450 space multi-storey car park, medical centre, offices and retail space.