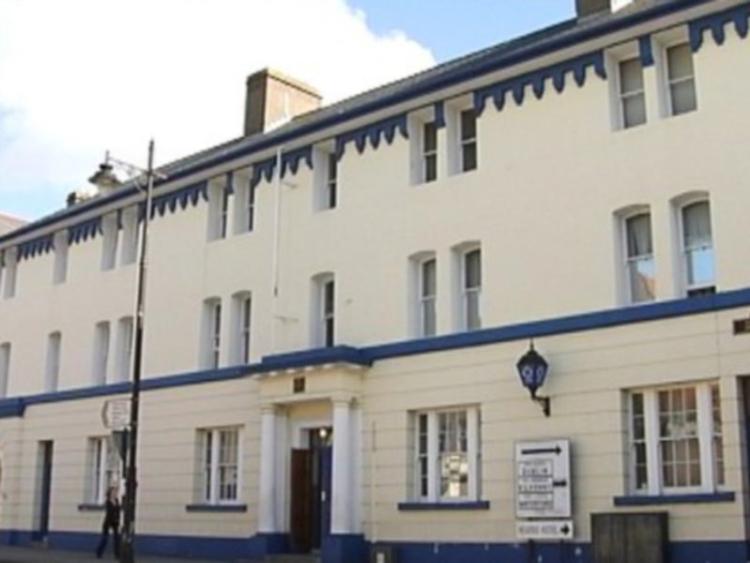 Gardai are investigating a break-in to a house in the Old Bridge area of Clonmel.

The house at Cascade Park, Old Bridge was broken into between 6am and 7am last Thursday, April 20. No property was reported stolen.

Gardai have appealed to anyone who witnessed suspicious activity in the vicinity of Cascade Park early last Thursday morning to contact Clonmel Garda Station at (052) 6122222.

A Clonmel Garda Station spokesman said investigating officers are following a definite line of inquiry into the break-in.