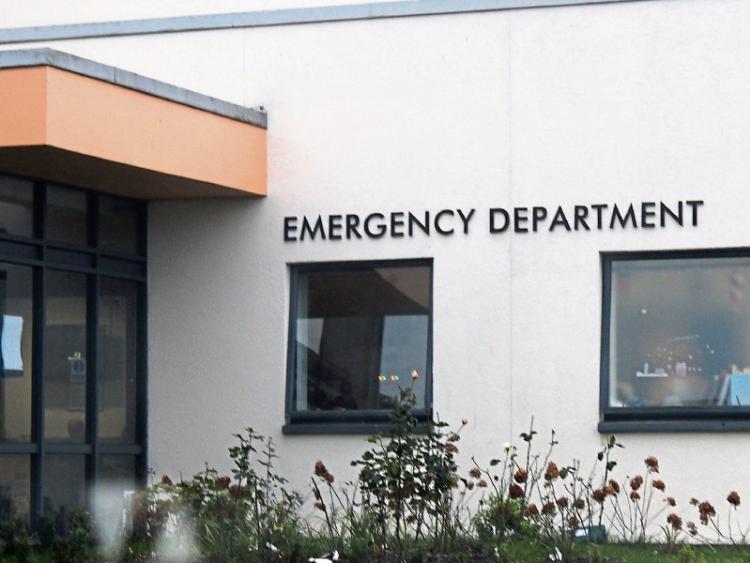 Deputy Alan kelly has described the HSE's decision not to provide funding for the new Accident and Emergency department at Univeristy Hospital Limerick as “scandalous”.

The Labour TD for Tipperary was commenting after he received confirmation that the unit would open ahead of schedule on May 29, despite the absence of funds.

Deputy Kelly had tabled a Parliamentary Question to Minister for Health Simon Harris on the issue but was confirmed to him in a written reply from Colette Cowan, group chief executive officer, UL Hospitals Group, that work is progressing on the acquisition and commissioning of equipment and on recruiting over 90 (WTE) extra staff to open the new department.

However, Ms Cowan points out that, due to the success of the recruitment campaign, and overall project, UL Hospitals Group is planning ot open the new ED on May 29, ,2017. Funding of €2.7m is not yet committed.

Deputy Kelly said it would be “ immoral” to still operate the old A&E while there was a new state-of-the-art purpose -built one available and the staff recruited.

“Minister Harris needs to instruct the HSE to provide this funding. The people of the Mid West have taken enough. As Labour Party Health Spokesperson, I've told him the same,” he said.

Earlier this year, Deputy Kelly had been told by the HSE chief executive that the A&E would open in the final quarter of this year. There is a commitment of €1.4m funding to open the ED in the 2017 HSE National Service Plan. To open in May requires an additional €2.7m

The new A&E will be three-and-a-half times the size of the current one, be state-of-the-art when it comes to design and use of technology and meet patient safety and privacy requirements. Over the past winter, the Limerick hospital had one of the worst records for people waiting on trolleys for treatment.