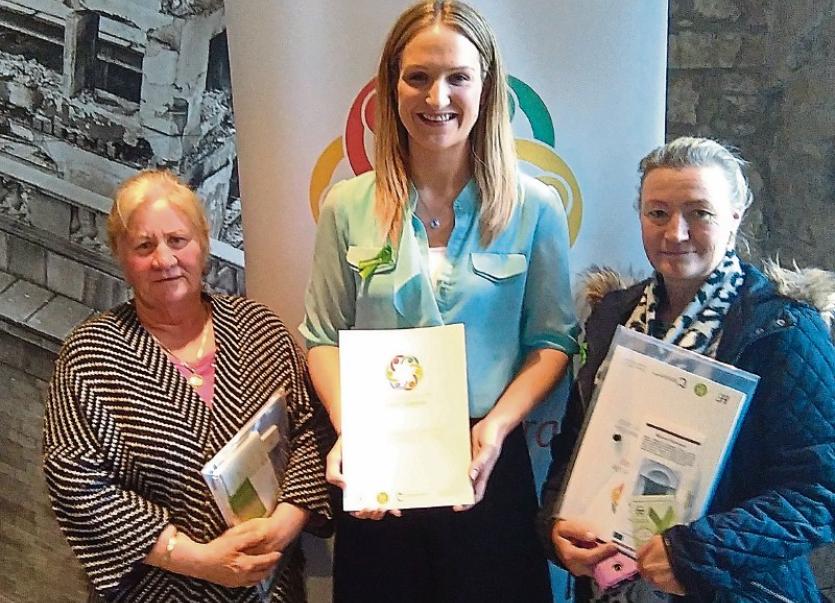 Minster Helen McEntee with some of those who attended the launch.

The Minister of State with special responsibility for Mental Health Helen McEntee TD  launched “Connecting for Life South Tipperary” – a new suicide prevention and self-harm plan for the area, which is the local implementation of Connecting for Life, Ireland’s National Strategy to Reduce Suicide 2015-2020.

Facilitated by the HSE, “Connecting for Life South Tipperary” is the result of a comprehensive process of consultation and engagement. It involved the people of South Tipperary and those who provide services to them, developing a roadmap to address suicide and self-harm in the area from now until 2020.

The launch in the iconic Main Guard in Clonmel town centre heard that the suicide rate in South Tipperary is above the national average.

Minister McEntee also referred to her personal association with suicide following the death of her father who took his own life.

The event also marked the launch  of the South Tipperary directory of mental health services and supports, a booklet with a comprehensive list of services available.

Minister McEntee said every part of the country has developed its own suicide prevention and self-harm plan, linked to the national Connecting for Life strategy.

"There has been a very collaborative process here in South Tipp and I would like to congratulate all those involved.

" I’m delighted to launch the South Tipp plan, which reflects accountability and is responsive, evidence based and adaptive to change over its five year implementation period. 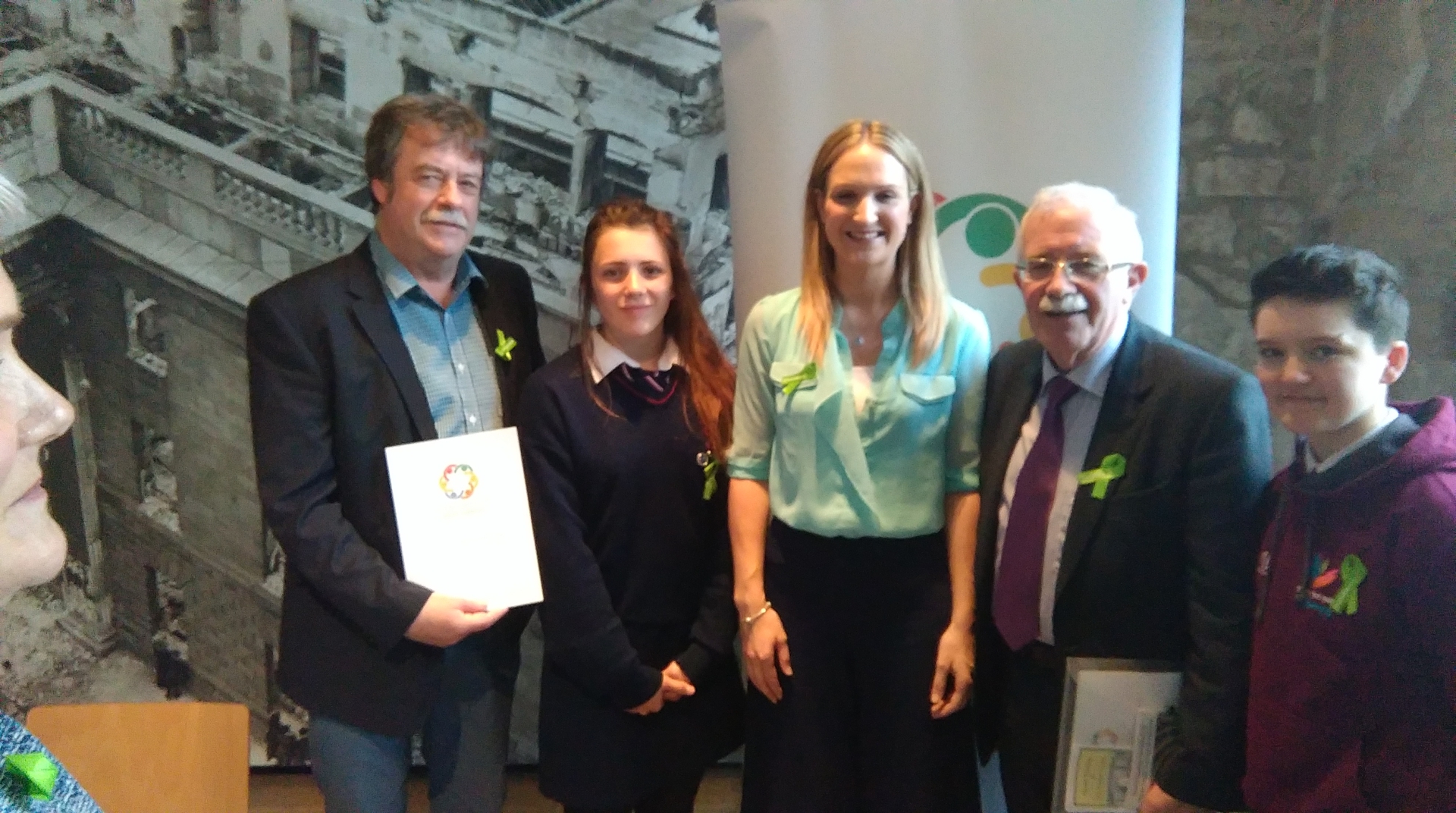 Minister McEntee with Cllr Pat English and Deputy Seamus Healy and some of the younger people at the launch.

"Following on from publication earlier this week of the similar “Connecting for Life Mid West” plan applicable to North Tipperary, “Connecting for Life South Tipperary” sets out a vision where fewer lives are lost through suicide and where communities and individuals are empowered to improve their mental health and wellbeing. It's important that we all work together now to ensure the plan is implemented in full.” 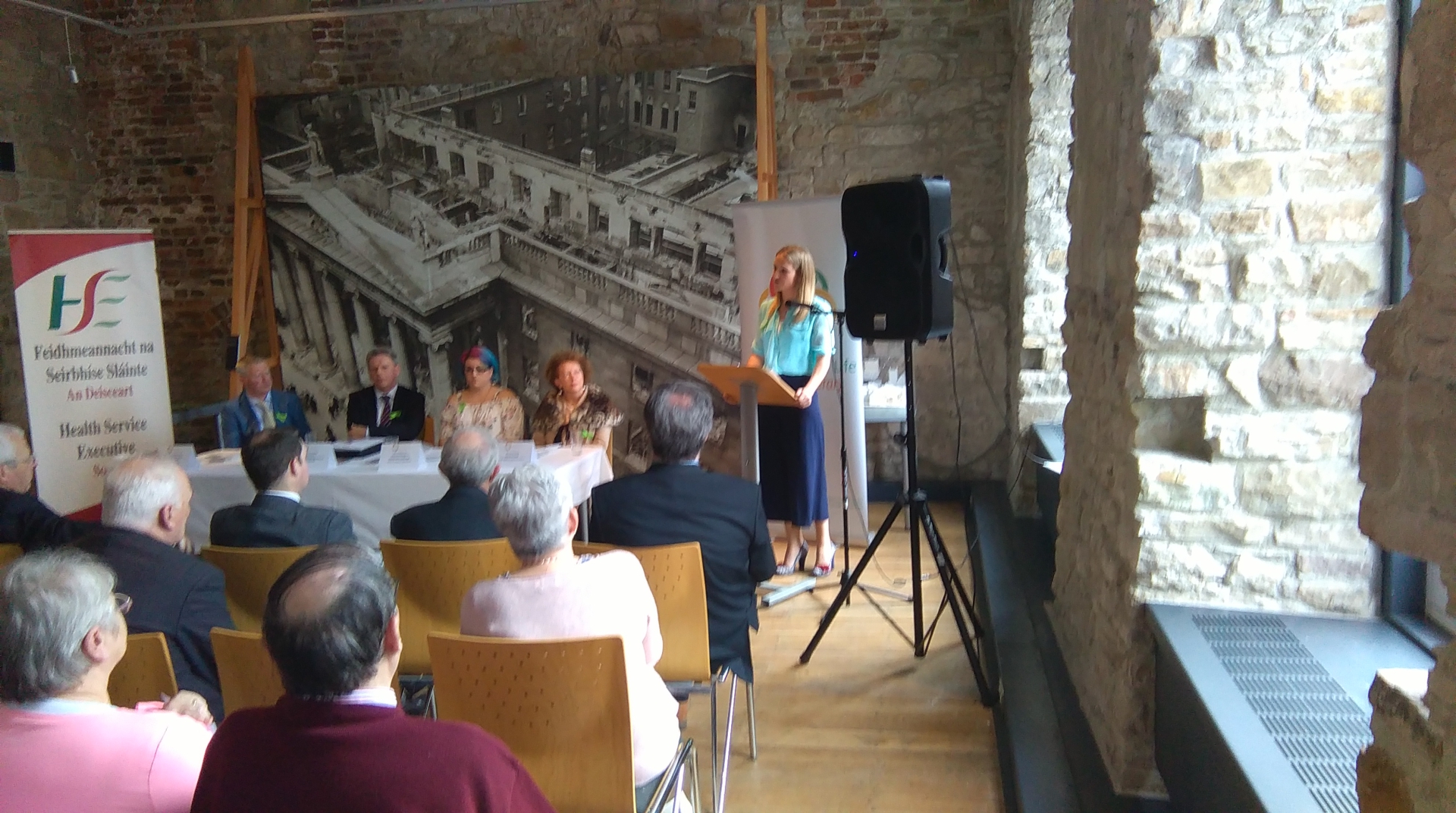 Minister Helen McEntee addresses the attendance in the Main Guard.

She added - "There is no part of our area that has not been affected. There is a sense of isolation for many.

"Our consultation process was able to look at that in addition to feedback from priority groups like young people, the LGBTI community, the Traveller community, mental health service users, those living in rural isolation and those affected by drug/alcohol use to name but a few.

"I am looking forward to the plan building and acting on what has been learned.”