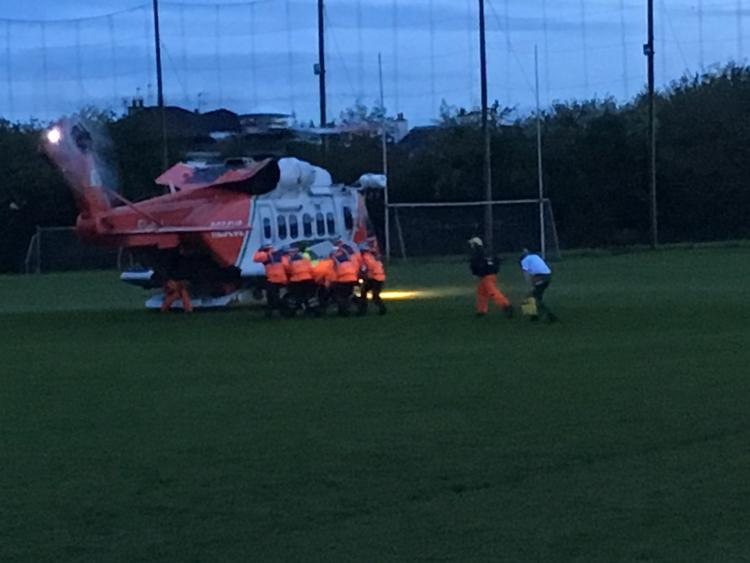 Inspectors from the Heath and Safety Authority (HSA) have arrived in Nenagh this Saturday morning to begin their investigations into an accident at Arrabawn Co-op in the town on Friday night.

The scene of the accident has been cordoned off with a Garda presence also on site at the co-op headquarters on Stafford Street in the town.

The investigation follows an accident in the co-op at around 8.30pm on Friday in which a worker was badly burned. Sources say the man, who is in his late 40s, suffered horrific burns after a steam outlet may have failed, leaving him scalded. Staff who came to his aid were said to have been traumatised by the extent of his injuries.

The man, who is from the St Joseph's Park area of Nenagh, was rushed to the burns unit at Cork University Hospital by the Shannon-based rescue helicopter, R115. The helicopter landed at MacDonagh Park GAA grounds on the outskirts of the town within minutes of being called out and left the scene shortly after 9pm.

The Gardai and local civil defence as well as the Coast Guard cordoned off the GAA pitch while the medical evacuation was taking place.

As well as the HSA investigation, it is expected that the co-op will carry out its own probe into the accident.