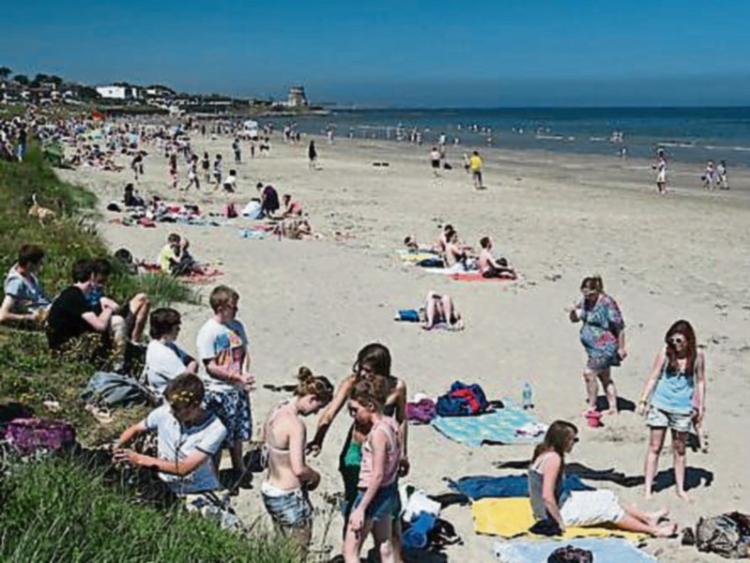 Mainly dry, settled weather for the rest of this week, continuing into next weekend, according to Met Éireann.

Sunny spells with temperature highs of between 17 and 20 degrees in Tipperary are expected over the coming week, according to Met Éireann.

It'll continue dry everywhere for the rest of today. Staying cloudy in the far southwest and in a few areas near east coasts, but most places will have further good sunny spells. Highest temperatures 17 to 20 degrees, though a little cooler near coasts due to onshore breezes.

It'll continue dry tonight. All areas will have good clear intervals, but some mistiness may develop locally with a few shallow fog patches inland. Lowest temperatures will range 3 to 6 degrees. Winds will be light.

Wednesday will be another fine and dry day. There'll be varying small amounts of cloud, but all areas will have long sunny spells. Winds will be moderate from the east. Highest temperatures will range 15 to 18 degrees, though cooler near coasts of the south and east

Wednesday night: Dry, with clear spells. In mostly light easterly breezes, a few patches of mist or fog will develop. Cool, with minimum temperatures of 4 to 7 Celsius.

Mostly dry, with a mix of cloud and sunny intervals. A few isolated light showers may develop, mainly in southern counties. Maximum temperatures generally 15 or 16 Celsius, but cooler along northern, eastern and southern coasts, due to a moderate east to northeast wind, which will gradually freshen.

Windy, with fresh easterly winds, but dry in most if not all areas, with sunny spells. There is just a very slight chance of a few isolated light showers, especially in southern coastal areas. The best of the temperatures will be in the west and northwest, with highest values of 15 to 17 degrees, but cooler in the south and east, with highest values of 13 to 15 degrees.

Early indications are that it will be dry, with temperatures gradually increasing countrywide - in the mid to high teens on Saturday, but in the low 20s in many areas on Sunday - all the while cooler along coasts. Winds will gradually decrease over the weekend - mostly moderate easterly winds on Saturday will decrease light to moderate north to northeast by Sunday. Nights will be cool, with mist and fog patches.

Early indications are that Monday and Tuesday will be mainly dry, but some patchy rain may develop in the north on Tuesday.