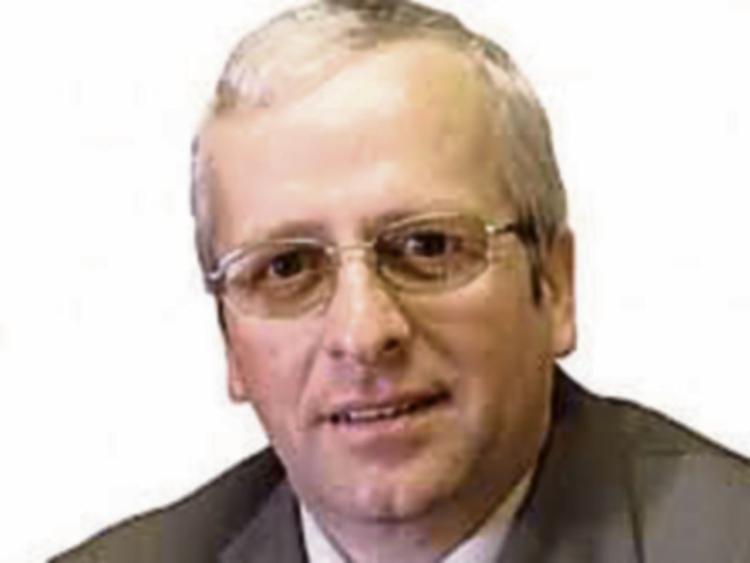 Independent TD Mattie McGrath has said he is deeply concerned about proposals to close St Michael's Ward in St Patrick’s Hospital Cashel as well as the subsequent knock on effects it may have for other facilities in the region.

However, the HSE has responded by saying the changes are necessary due to a shortage of nursing staff and HIQA concerns that conditions are not suitable for the elderly.

The HSE says the move will be done with as little disruption as possible to staff and residents. It’s reported that there are serious staffing problems at the facility, and a national recruitment drive for nurses has been unsuccessful in filling vacancies at St. Patrick’s.

The public are being reassured that the situation in St. Patrick’s is an temporary one and the hospital will be restored to full operating capacity as soon as possible.

Deputy McGrath was speaking as fears increase that over a dozen beds will become unavailable at St Patrick’s. There are also expectations that the Sacred Heart Community Hospital in Dungarvan is set to lose a significant number of beds at its facility:

“Once again we are witnessing the fallout from a complete lack of follow through with respect to HSE and Department of Health commitments to the provision of adult and Geriatric Health Care staffing capacity in South Tipperary and other parts of the South-East Region.

In response to a PQ in January 2016 I was told that by then Minister of State Kathleen Lynch that funding for the proposed expansion to the existing nursing facilities in St. Patrick's Hospital in Cashel and St. Conlon's community nursing unit in Nenagh were in the course of being finalised under the plans for capital investment in public nursing homes between now and 2021.

“We now know however that far from expanding they may actually be contracting the service provision in Cashel.

“I would have serious concerns that this proposed ward closure as well as the loss of bed capacity in the Sacred Heart Community Hospital will lead to even further congestion in South Tipperary General and other associated hospitals.

“We need absolute clarity that the provision of services is not set to deteriorate any further, especially in light of the fact that we are already operating at full capacity levels in STGH for well over a year now. To that end I will be demanding an immediate meeting with the Minister for Health to discuss the matter,” concluded Deputy McGrath.