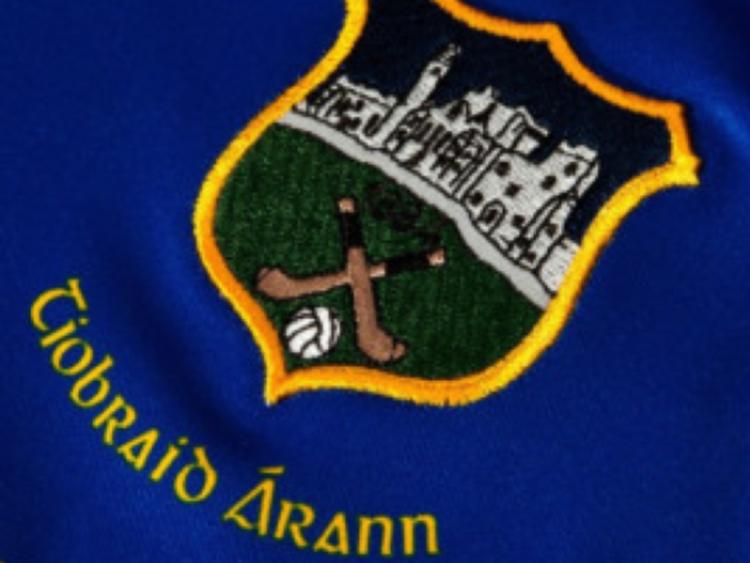 The man in his late seventies is from Loughmore and was working on a farm close to the Upperchurch/Ballycahill boundary.

No further details are not being released at this early stage.

Tonight’s game was supposed to be the opening game of a busy weekend of Senior Football action throughout the county but in these tragic circumstances the football can wait.

Loughmore were due to begin their run for an historic first-ever three in a row following on from successess in 2015 (captained by David Kennedy) and last year when Liam McGrath captained the Mid side to lift the O’Dwyer Cup.

Understandably there is a huge sense of grief throughout the Premier County amongst all GAA fans.