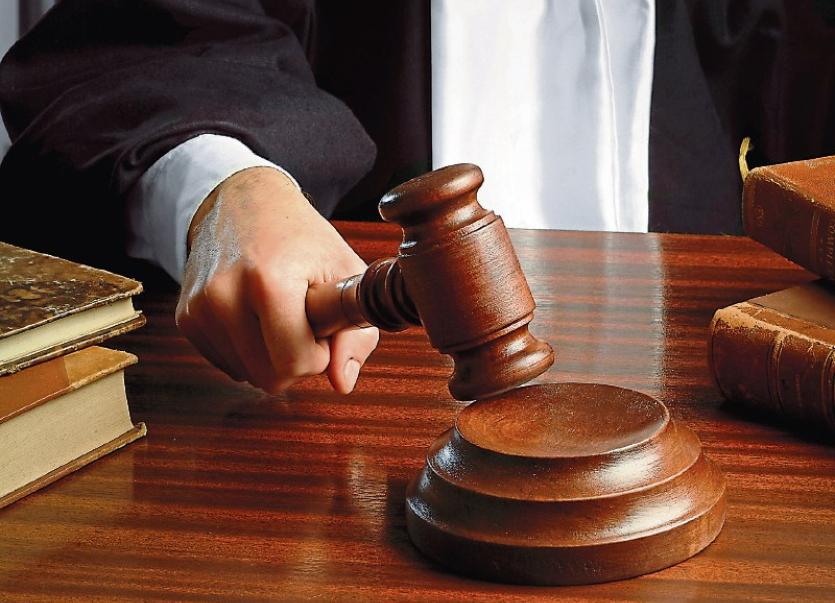 The Tipperary family terrorised in their home by a violent gang during a late-night burglary are “free for the first time” in over three years following the conclusion of court proceedings relating to the case.

Two of the seven-member gang from Dublin had 20-year prison sentences reduced to 18 years, with four suspended, by the Court of Criminal Appeal on Monday morning while three other gang members had their appeals against the severity of their sentences dismissed.

The remaining two of the aggravated burglary gang, who committed the raid at the home of the Emma and Mark Corcoran and their young daughters in Co Tipperary in 2013, did not mount any appeal against their sentences.

All seven pleaded guilty at Clonmel Circuit Court in 2015 to a single count of aggravated burglary which happened at Burnchurch, Killenaule, Co Tipperary, on November 21 of 2013.

“It’s finality. You need finality in crime. You need to know they can’t upset you and frighten you again… They’re now free for the first time [since the burglary]. They’re free of this terrible ordeal.”

Mr Cleary said the Corcorans, who still live in the same home outside the village of Killenaule in Co Tipperary, are doing “fine” and paid tribute to their courage and their determination to face down the seven men who broke into their house early that morning.

The circuit court heard originally that the men entered the house armed with a sawn-off shotgun, a machete and a handgun.

They were heard on a 999 call threatening to “kill your f..king kids” who were aged eight, six and two at the time and also struck Mark Corcoran on the face with the butt of a gun, fracturing his eyesocket.

John Joyce (22) of Lentisk Lawn, Donaghmede was sentenced to 15 years with four suspended and had an appeal against that sentence dismissed; Patrick Joyce (24), of Beaumont Hall, Beaumont Woods was sentenced for 14 years with the last four suspended and his appeal was also dismissed. Thomas Flynn (22), of Moatview Avenue, Coolock had his appeal against a 12-year sentence also dismissed.

The other two gang members, Donal O’Hara of Glin Park, Coolock, Dublin 17 and Michael McDonagh of Tara Lawns, Belcamp Lane, Coolock were both sentence to 12 years, with seven years suspended, and did not appeal the decision.

The Corcorans’ solicitor said the family was pleased the case is now over and are extremely grateful to the gardaí who investigated the burglary as well as neighbours who reported the family’s car stolen when they saw it on the road at about 4am being driven by strangers.