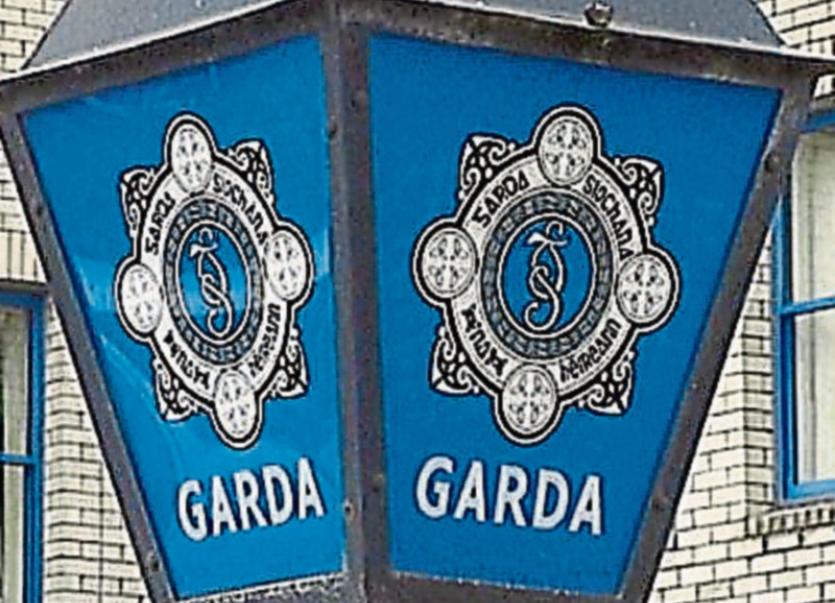 An man, aged in his 90s, has been hospitalised with head injuries after he and his wife were assaulted by two men who broke into their home in Roscrea last night.

Gardaí are investigating the aggravated burglary of the house at Old Dublin Road, Roscrea, which was reported to them at 11.40pm.

The husband and wife were assaulted by two men who broke into their house through a side window and a quantity of cash was stolen.

The injured man was taken to the Midlands Regional Hospital Portlaoise by ambulance suffering from head injuries. The woman, who is in her 80s, was not injured.

The scene of the incident is preserved for a forensic examination and the investigation is on-going.

Anyone with information should contact Roscrea Garda Station on (0505) 24230.

This latest aggravated burglary comes days after the terrifying burglary on the home of a Killenaule family finally ended its court processes.