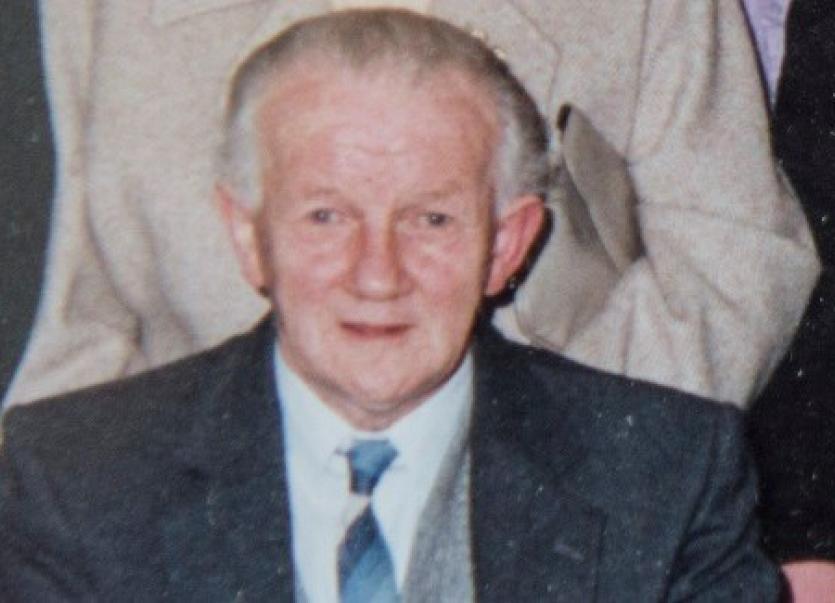 Members of the public are being urged to come forward with any information, after raiders targetted the home of an elderly couple in Roscrea on Sunday evening.

The retired couple were terrorised by a gang of what’s believed to be two men, in their own home on Sunday night, after coming home from a night out at bingo.

They have been named locally as 94-year-old Jimmy Campion and his wife Maura who is in her 80s.
The raiders burst into the pensioners' home in the Old Dublin Road area of Roscrea. The incident was reported to Gardaí at 11.40pm that evening (May 7th).

Mr Campion was viciously beaten across the back of the head, and sustained serious head injuries, before the raiders fled the scene through a side window with a quantity of cash.
Mr Campion was taken to the Midlands Regional Hospital Portlaoise by ambulance where he is recovering. Maura Campion was not physically injured, but had to witness the totally unprovoked attack.

The scene of the incident was preserved for a forensic examination and an investigation is ongoing.
“It’s absolutely horrific that two elderly people come home and find intruders coming through a window,” said Roscrea Cllr Michael Smith.

“We all have elderly relatives. To be attacked in such a vicious way: I would only describe these individuals as thugs. To attack the elderly and the vulnerable in their own home is so senseless. I hope the Gardaí can bring them to justice. To carry out such an attack is just beyond belief.”
Cllr Smith said the the Campions are well known and liked, and Jimmy Campion has been retired for some years and remains highly involved in the community. “He worked in a local factory. Their children are in the area as well. There’s a real sense of disbelief around the town.”

Cllr Smith made reference to the home invasion of Mark and Emma Corcoran, and their three young daughters almost two years ago whose home in Burnchurch, near Killenaule was broken into.
“Thankfully, he’s in Portlaoise hospital, and as serious as his injuries are, the talk is he will be okay, but for his poor wife to have to be there to witness all that: the trauma and the pain don’t bear thinking about.”
Cllr Smith said rural people now feel unsafe and vulnerable in their own homes. “It’s a quiet area of town, and I only hope that somebody, somewhere, saw something that can help bring these people to justice.”
Anyone with information should contact Roscrea Garda Station on 0505 24230.