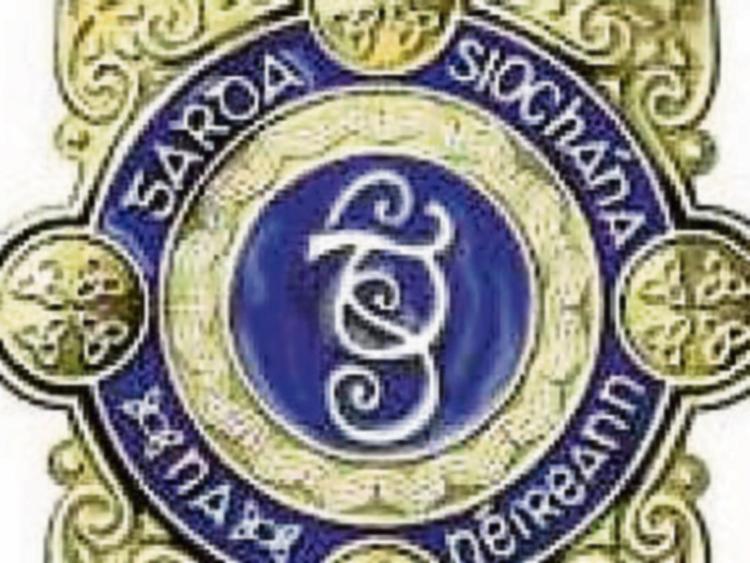 Gardai have arrested a 35 year-old man in connection with their investigation into an estimated €90,000 worth of cannabis plants found growing at a house in the Bansha area.

The man was arrested in Clonmel yesterday (Monday) evening and is currently being detained at Cahir Garda Station for questioning.

Gardai seized 112 cannabis plants they discovered during a planned search of a rural dwelling last Wednesday, May 3 around 8pm.

The search was conducted by detective and uniformed gardai from the Tipperary Town Garda District.

Gardai investigating the crime have appealed to anyone who has observed suspicious activity in the Bansha/Rossadrehid area that they believe may be connected to this cannabis grow house to contact Tipperary Town Garda Station at (062) 51212.

Gardai investigate assault on woman in Shronell on Monday

Elderly Tipperary couple assaulted when their home was burgled