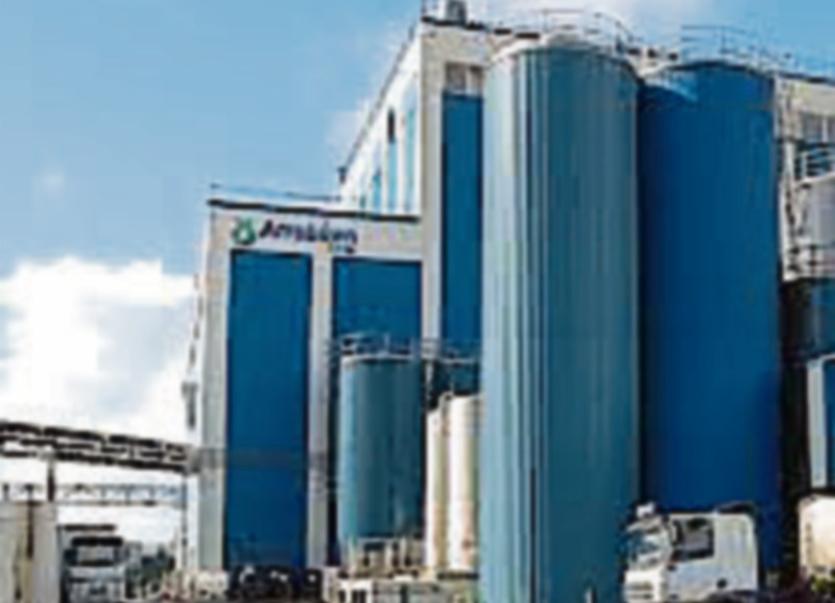 The Health and Safety Authority (HSA) has confirmed to the Tipperary Star that its investigation into an accident at Arrabawn Co-op which left a man badly burned is on-going.

The authority said it could not comment any further on the issue.

The accident happened on Friday, April 28, at around 8.40pm when it is thought steam escaped and engulfed the victim, who is in his late 40s and from the St Joseph's Park area on the town.

The man was treated on site initially before an Irish Coast Guard helicopter rushed him to the burns unit at Cork University Hospital.

While his injuries are believed to be extensive they are not thought to be life-threatening.