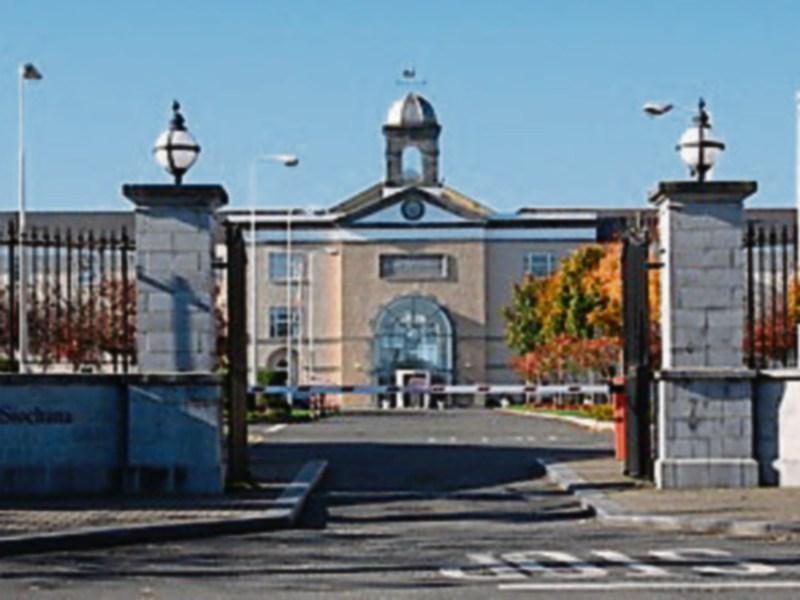 Tipperary Labour TD Alan Kelly has said he is “confident” that the facilities at the Garda Training College will be available to the general public in the near future.

“Myself and others raised this issue with the Garda Commissioner, Noreen O'Sullivan, at the PAC meeting last week and and we made it clear that pressure would be put on to make sure these facilities were available,” he told the Tipperary Star.

Among the facilities he wants to see public access to are the college's swimming pool, training facilities and sports pitches as well as the golf course.

Deputy Kelly revealed that the facilities will become available once a process is put in place for access.

“Commissioner O'Sullivan said that a town hall-style meeting would take place once a process was established and I think that is a good idea,” he said. “I will make sure that the public has access to all the facilities.”

The placing of the facilities out of bounds to the public was highlighted in the Tipperary Star last week.

Access to the facilities had been restricted and then denied to the local community over a number of months during which a refurbishment programme was being undertaken.

However, with the works completed, access continued to be denied and it emerged that the long standing tradition of the local community availing of the facilities was being discontinued.

The state-of-the-art facilities had been used for generations, especially the swimming pool where local instructors, many of whom have been linked to the college, taught locals vital swimming and lifesaving skills. Groups and organisations also availed of the facilites during the allotted times and the college is seen as a very crucial recreational hub for the town and surrounding parishes.