Fifty years of good deeds in Clonmel are recognised 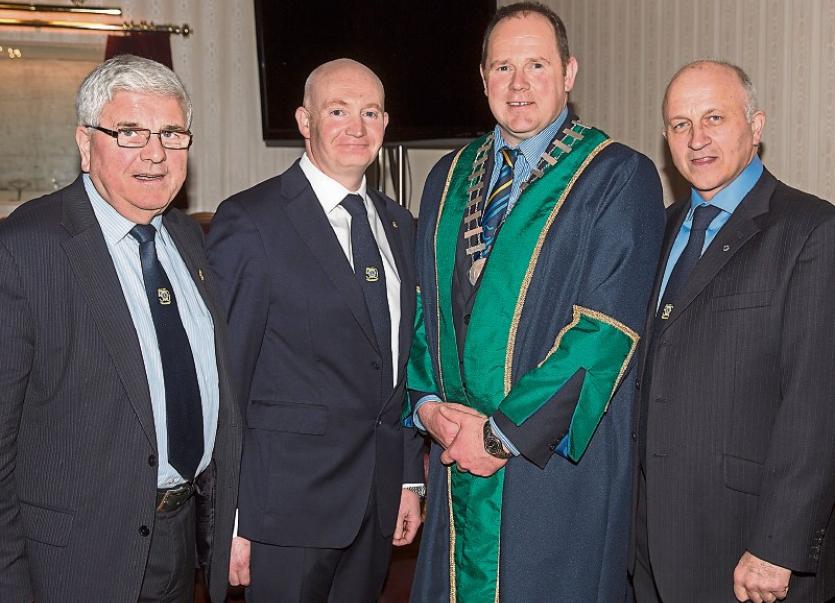 Clonmel Lions Club recently celebrated its 50th anniversary and was honoured with a reception at the Town Hall, hosted by District Mayor Andy Moloney.

All of the club's past presidents were represented along with Clonmel Lions Club's current members, one of whom, Jack Prendergast, is a founding member. 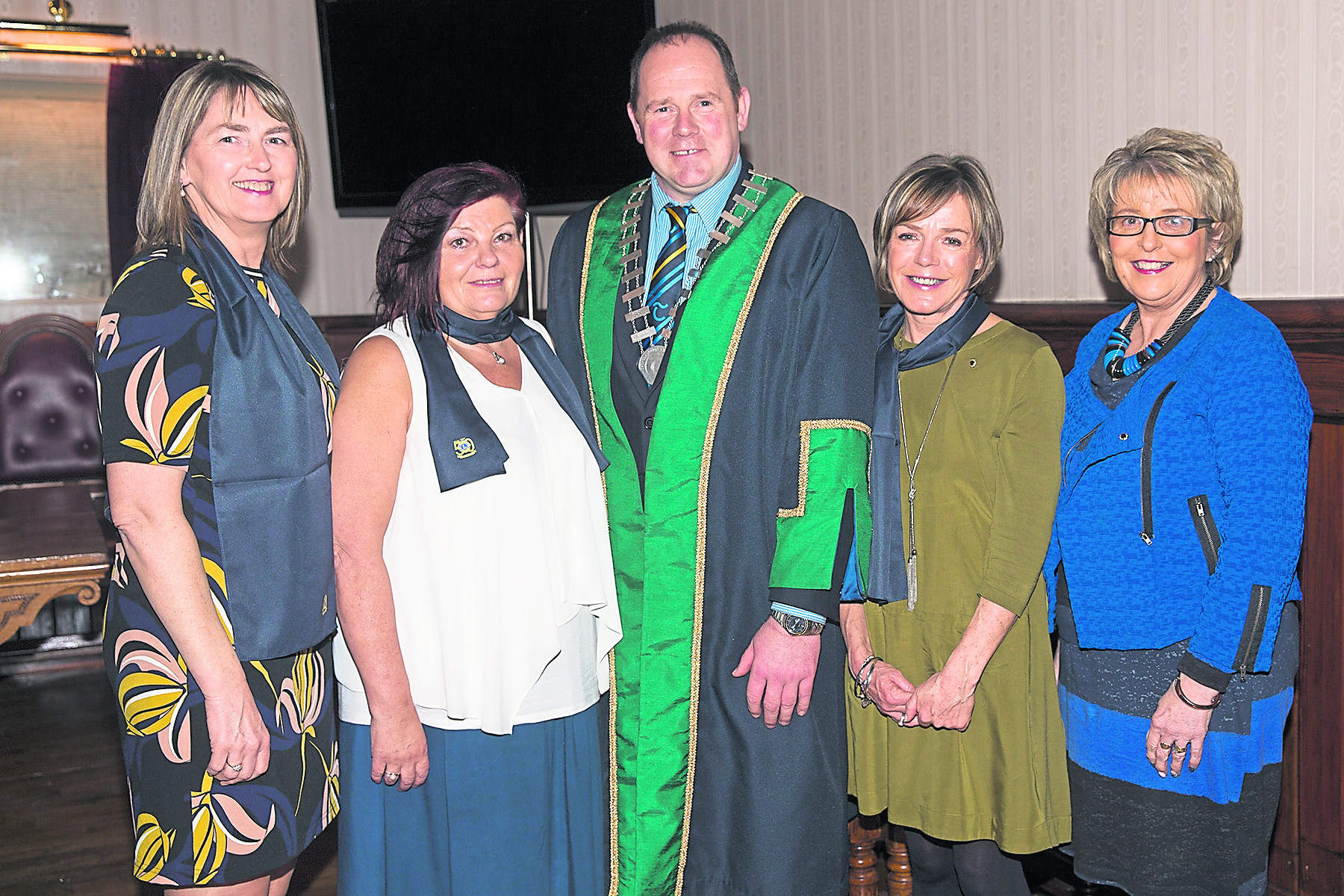 District Mayor Andy Moloney paid tribute to the Lions Club for its selfless contribution to the people of Clonmel over the past 50 years.

It was noted that although the Lions Club was renowned for its Christmas Food Appeal there was a large amount of other work undertaken by the club in the community.

Over the years the club has provided assistance to a wide variety of local projects including the Christmas Food Appeal, Message in a Bottle, Intel Ideation Camp, Riding for the Disabled, the Youth Awards and Screening for Diabetes.

Current president, Conrad Burke thanked the local community for its amazing support and goodwill over the years.

He said that without this help and assistance the club couldn't achieve any of its goals or projects.

“The Lions Club motto is 'We Serve' and with the support of the local community, we can achieve amazing things”, said Mr. Burke.

“As a volunteer organisation, when a euro is raised it goes directly to charity and therefore back to the local community”, he stated. 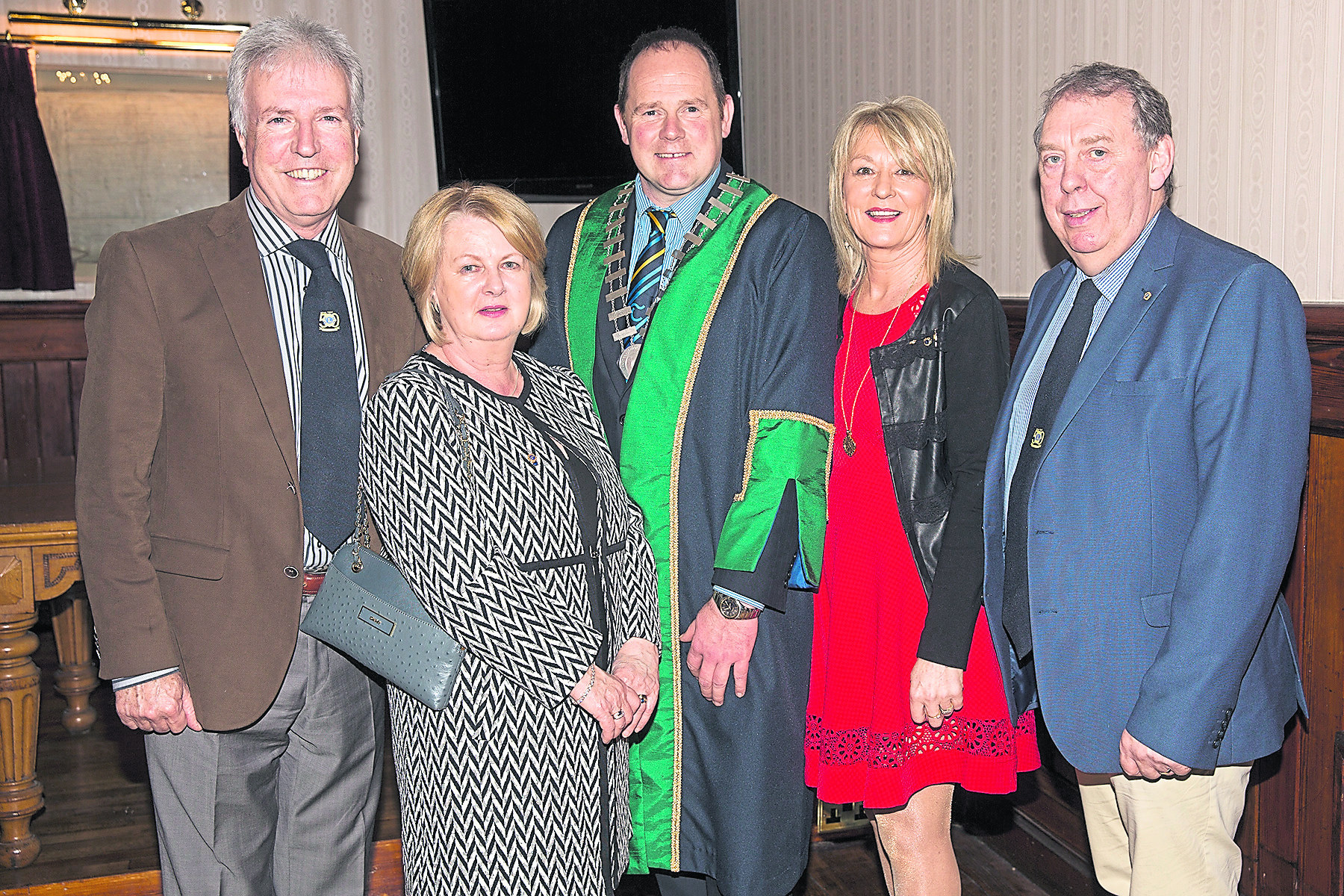 Like to sing? Clonmel choir is looking for new members.