Funds need to be ringfenced for Greenway's upkeep, Council told 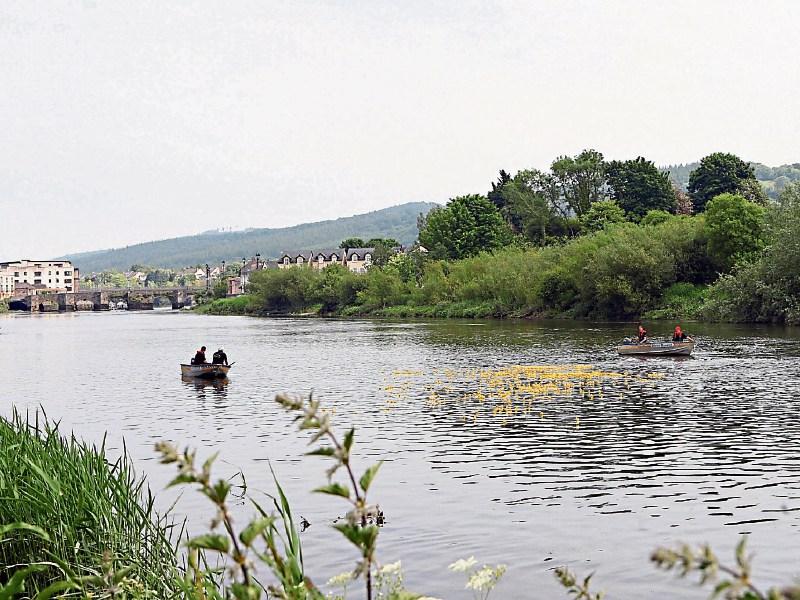 The river bank along the new Carrick-on-Suir to Clonmel Greenway has collapsed in two places near Carrick-on-Suir, according a county councillor, who has appealed to the local authority to ring fence sufficient funding for the route's maintenance.

Carrick-on-Suir Cllr David Dunne called on the Co. Council to set aside funding for maintenance of the Greenway on the former riverside towpath along the River Suir between both towns, at the local authority's monthly meeting in Clonmel.

He said he took part in a recent sponsored walk on the Greenway in aid of Carrick-on-Suir River Rescue and found there was already some briars and branches overgrowth and the bank had collapsed in two places.

Cllr Dunne told The Nationalist that the bank collapses were between the Miloko Factory and Arrigan's Boreen and were minor and hadn't affected the walkway. "But if it isn't seen to it will cause problem," he warned.

At the Co. Council meeting, he said the Greenway required a lot of maintenance and the Council should have a separate maintenance budget for its upkeep if it was going to be a flagship tourism attraction for the county.

Council Director of Community & Economic Development Services Sinead Carr responded that she agreed with Cllr Dunne that the Council must ensure it on top of maintaining the Greenway and informed him that they were in discussions with the roads section in relation to that.

She pointed out that the Council will look at ways to access capital funding if it was required for the Greenway's maintenance.

Ormond Castle to reopen next month!