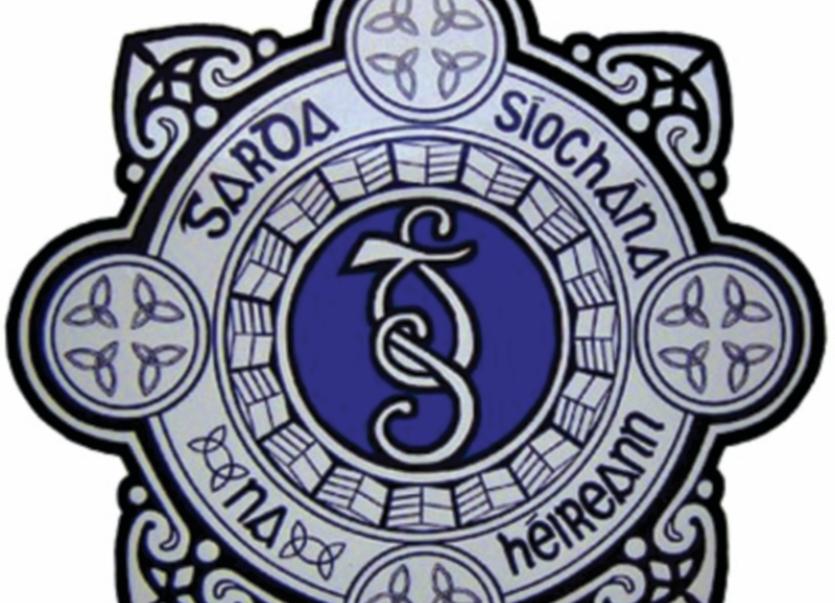 Gardai seized an estimated €500 worth of heroin during a search of a house in Clonmel this morning (Monday).

The illegal drug was found by gardai executing a search warrant on a house in the Old Bridge area of the town.

A Clonmel Garda Station spokesman said the drug has been sent to Garda headquarters for analysis and investigating gardai expect to make an arrest in relation to the seizure.

Clonmel to Carrick on Suir riverbank has collapsed in two places!