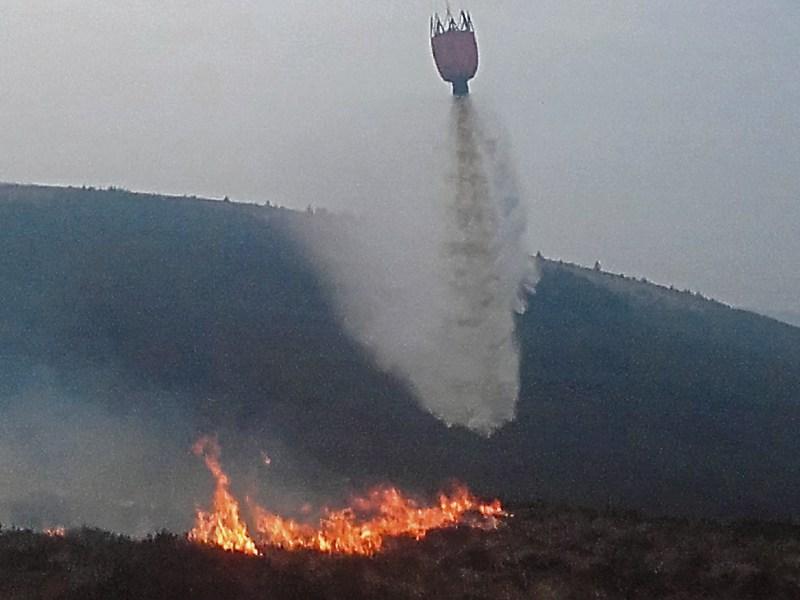 The call comes after a number of gorse fires around the country, including a number in North Tipperary, led to calls for action to be taken against farmers found guilty of setting fires illegally.

“Minister Creed has failed to play his part by ignoring the fact that burning is an agricultural activity in the uplands in a similar way to reseeding or topping of green land,” according to CAP spokesperson Colm O'Donnell.

Together with grazing, controlled burning was both a necessary and essential way of maintaining the uplands in a state suitable for grazing and cultivation, he said

Despite this, in the terms and conditions of the 2017 BPS booklet, the minister states: “as regards the maintenance of mountain and hill land, generally the only way of keeping it in an eligible state is with an adequate level of livestock appropriate to the conditions”, said Mr O'Donnell.

Traditionally, hill farmers burned off the mature vegetation in the month of March when conditions were favourable, that is, dry enough to carry out a controlled burn safely without affecting ground nesting birds.

“No level of expertise could carry out this activity when the ground is too wet, or, indeed, too dry as is currently the case,” said Mr O'Donnell.

The spokesman said that Minister Creed needed to support Minister Humphreys proposal to extend the burning dates to include March, then farmers needed vital supports from the local authorities, fire service, the DAFM and the NPWS “to rectify this monster which has been created by bad legislation”.