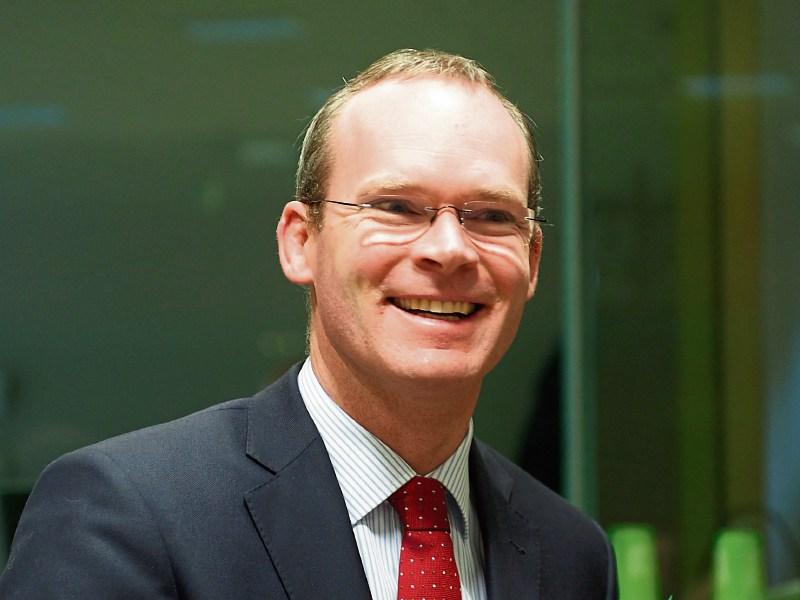 Simon Coveney is emerging a favourite for the leadership among Tipperary councillors.

Tipperary Fine Gael councillors are opting towards Simon Coveney in the race for the leadership of the party.

Six of the eight councillors contacted by The Nationalist today have said the Cork TD is their choice.

Two declined to give their preference and two were uncontactable.

Many favour Coveney because of his Munster base in the neighbouring county of Cork.

The only other candidate is Dublin-based Leo Varadker.

There are no Fine Gael TDs or senators in the constituency but former Junior Minister Tom Hayes has already gone on the record as a Coveney supporter.

Clogheen councillor Marie Murphy said she was ninety per certain who she would vote for but would consult her local branch first, while Cllr Ger Darcy, Ardcroney, also declined to name his preference.

Councillors across the country have ten per cent of the vote in the leadership election.