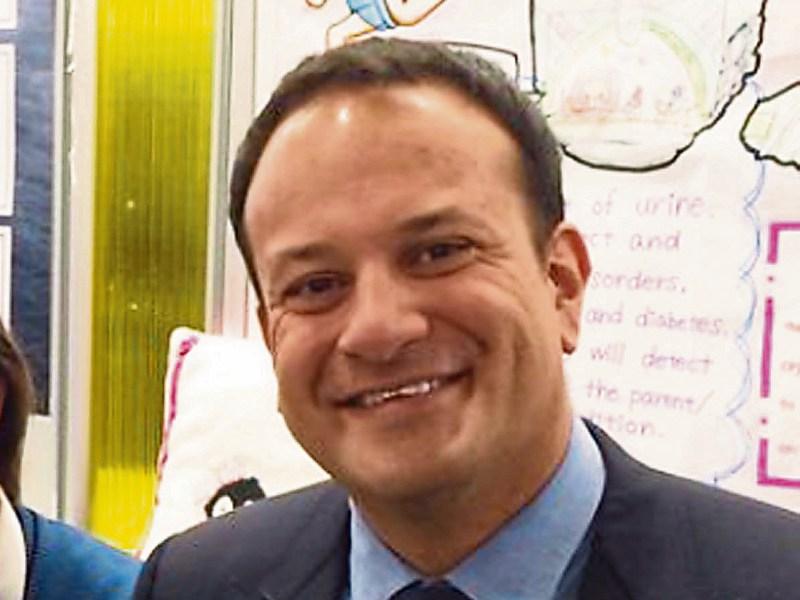 In a poll conducted by The Nationalist of Tipperary FG councillors, she becomes the first to declare for Varadkar.

When asked for her choice on Thursday, she said she would have to consult with branch members first.

"We are blessed to have two such able candidates in Leo and Simon Coveney but we are living in changing times and I think Leo is best suited to be leader", she stated.

She said that his experience in three ministeries - Transport, Health and now Social Protection - gave him a unique insight into the concerns of the public.

She said he had also given assurances on the future of South Tipperary General Hospital during his time as Health Minister.

Six of the eight councillors contacted on Thursday on their preference for the leadership opted for Simon Coveney, with Cllr Murphy one of two at the time to decline to give a preference.