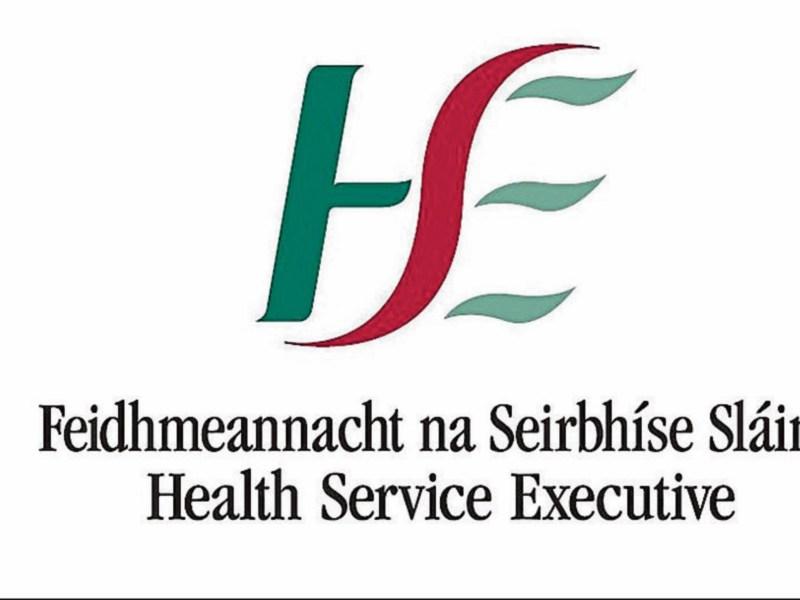 The HSE is to take over the running of a long-standing centre for adults and children with intellectual disabilities after inspectors raised “serious concerns” about the safety of the 18 residents.

Camphill Communities of Ireland have confirmed that HIQA is to cancel the registration of its community at Ballytobin, near Callan, after “some issues” arose during inspections since last year.

The centre, which is home to 18 people, would face closure because of the cancellation of registration but the HSE will instead take on the running of Ballytobin, probably within the coming days.

HIQA said that it has “ongoing serious concerns about the safety and quality of this service” and that a legal process is under way in relation to its future. “We won’t make any further comment once that is happening,” a spokesman said.

The last published inspection report on the Ballytobin community dates back to October of last year and the previous report from May of last year found “major non-compliances” in the areas of governance, safeguarding and health and safety where “risks” were identified.

Progress was made between May and October in many areas but inspectors still found in October that “behavioural incidents had occurred in one unit which both impacted on others’ privacy and dignity as well as being of a threatening nature”.

Meanwhile, the safety of children and the suitability of their living arrangements were also of concern in October. “Inspectors found that young children were still subject to potentially injurious situations including witnessing very aggressive incidents and being woken during the night by behaviours that challenge.”

Camphill Communities of Ireland also runs centres near Grangemockler and Carrick-on-Suir which have had favourable inspection reports in recent months.

It’s understood that HIQA’s decision to cancel the Ballytobin community’s registration arose from inspections carried out since last October, reports of which have not yet been published because of the “legal process” that was mounted.

The Ballytobin community consists of five houses in a rural setting, about eight kilometres from the nearest village, along with farm buildings and gardens.

“Some issues have arisen in these reports, which we are determined to address, and we will continue to work with the HSE and HIQA to ensure that all matters are resolved in the immediate future,” the Camphill Communities of Ireland said in a statement.

“Regrettably HIQA has advised Camphill Communities of Ireland that our Ballytobin Community is to have its registration cancelled and so we are transferring the running of the community to the HSE and this process has already commenced. In the main we provided a good service in Ballytobin - and we are now determined that a smooth transition to the HSE will take place to minimise the impact of this decision for the residents and their families.”

Many of the existing staff are expected to stay on with the HSE but 15 long-term volunteer co-workers and about 12 short-term volunteers will no longer be working at Ballytobin.

Camphill provide services to about 220 residents at 17 centres throughout Ireland and have been operating in this country since 1972. The Ballytobin centre has been open since 1979 and provides “long term residential services to children and adults with moderate to severe intellectual disability, people on the autism spectrum and physical and sensory disabilities”.

Motorway junction at M8 Horse and Jockey to reopen