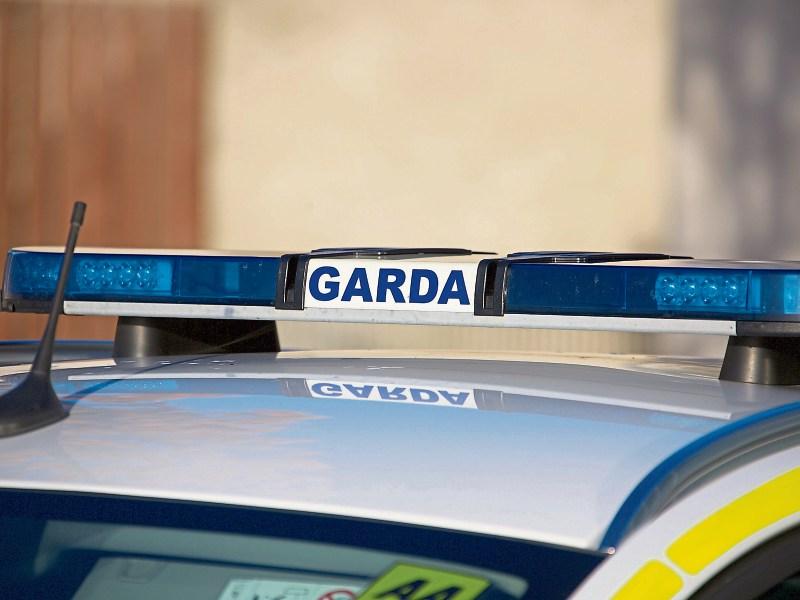 Gardai have described the incident as a very sensitive case

A Mass of the Angels for tragic baby Chloe Fogarty, of Springfield Crescent, Rossmore Village, Dundrum Road, Tipperary Town, will take place on Monday next at 11.30 am in St. Nicholas Church, Solohead. The Mass will be followed by private burial.

Chloe was pronounced dead in University Hospital Limerick yesterday afternoon after she had been found in an unresponsive state in a car in Dundrum at 1.45 p.m.

Cherished and loved baby daughter of Louise & Paul she is sadly missed by her heartbroken parents, grandparents Helen & Christy McInerney and Mai & Joe Fogarty and the extended McInerney & Fogarty families.


Reposing will take place at the family home on Sunday evening from 5.00 pm to 7.30 pm with Mass of the Angels on Monday at 11.30 am in St. Nicholas Church, Solohead followed by private burial.
Her death notice poignantly says 'Now sleeping peacefully with the Angles in Heaven'

Meanwhile, O'Dwyer Steel in Dundrum was besieged by reporters from all over the country, and further afield, this morning as news media converged on the village to garner reactions to the news of the tragic death of the 7 month old baby.

The gates of the steel mill were eventually closed by management as devastated colleagues of the baby's father Paul gathered in hushed and stunned groups, attempting to come to terms with the extent of the tragedy which befell the small village yesterday afternoon.

The infant was pronounced dead in University Hospital Limerick after she had been found in an unresponsive state in a car at 1.45 p.m. by her father Paul. It is understood that baby Chloe had been in the car for a number of hours. It is believed that Mr. Fogarty was distracted by a phone call as he got out of his car and was unaware he had left her in the vehicle. He had been due to drop Chloe off at a creche.

In what has been described by Gardai as a "very sensitive case", it is suspected that she may have developed heatstroke as temperatures in Tipperary reached 25C yesterday. When Mr. Fogarty returned to the car he found Chloe unresponsive. She was airlifted from Kickham's GAA field to University Hospital Limerick where she was pronounced dead.

Locals, family and friends of the distraught baby's parents, Paul and Louise Fogarty, were comforting them today and Garda have also been liaising with family members since the devastating incident unfolded.

The couple married just last year and both families are well known and highly respected in the Golden-Kilfeacle and Tipperary Town areas.

Former Fine Gael T.D., Tom Hayes of Golden, described the incident as an 'awful tragedy' while Fianna Fail Councillor, Roger Kennedy of Cashel stated that the entire area was in shock. He described the child's parents as popular and well known and said there was great sadness in West Tipperary.

Sinn Fein Councillor Martin Browne stated that the local community was doing all it could to comfort the family.