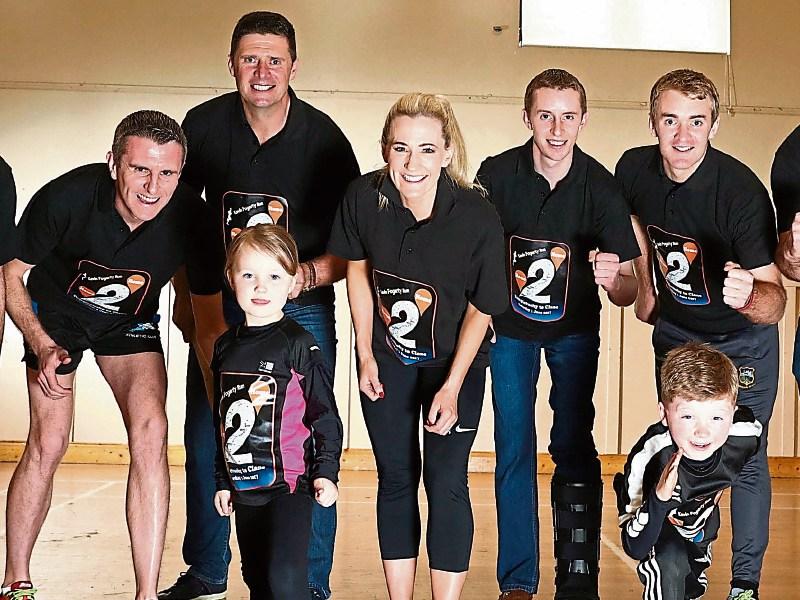 The late Kevin Fogarty of Templetuohy is to be honoured by four of his friends from his adopted home of Clane, Co. Kildare, who will lead the Kevin Fogarty Home2Home Run from Tipperary to Kildare this Saturday, June 3 - a total distance of 125km.

Kevin Fogarty, a native of Longorchard, Templetuohy, who had made Clane his adopted home, died suddenly while on a family holiday in the UK last winter.

Just a month before his death, Kevin had married his long-term partner, Laurena Meagher, a native of Knockinroe, Templemore.  The couple had been together since they were teenagers, and have two children, Callum (aged 8) and Layla-Jane (aged 5).

The Home2Home Run will begin with a 5km family fun-run in Templetuohy at 8am on June 3, and all neighbours and friends of Kevin, as well as residents of the local area of all ages and abilities, are encouraged to get involved in the fun run to mark the start of the 125km distance.

From 10am until 2pm will be the ‘Kevin Fogarty World Cup Poles Tournament’. Poles was a childhood game of Kevin and his friends, the object of the game is to hit a pole (goal) at the opposing end of the pitch. The five-aside tournament will consist of ten-minute games, beginning with group stages and progressing to a final.

Teams are encouraged to be mixed gender and are for 16-year-olds and older. Teams interested in participating are asked to contact any of the following: Ray Everard, John Hassett, Hugh Coghlan or John Sweeney, David Kelly, Brian Kelly or Mark Kelly.

Following the fun run at Templetuohy, four of Kevin’s friends from his adopted home-town of Clane will begin their relay run, each completing a leg of the journey to Kildare.

The four runners participating in the Home2Home run will run the final 12km together to Clane, where they will be joined by Kevin’s family, friends and neighbours to run the last 5km together from Scoil Phádraig to Clane Football Club.

A bus will be leaving Templetuohy at 2.30pm to go to Clane, Co. Kildare, for the medal presentation of the Kevin Fogarty World Cup Tournament 2017 and a special fundraising event from 8pm with a barbecue, live music from Johnny Peters and Keltic Swing and a DJ to play until late, as well as a raffle and auction, with prizes including hotel breaks, restaurant vouchers and sports memorabilia.

Eilish Meagher, Kevin’s sister-in-law, said: “We are so grateful to everyone who has been supporting Kevin’s family – my sister Laurena and their children – since he passed away.

“Kevin was hugely popular and involved in lots of local sports activities in both Templetuohy and his adopted home of Clane.  It is a real testament to his popularity that so many people are turning out to support this fundraising drive and commemorate his life.”

Tickets for the fundraising event are now on sale for €25, and can be purchased from the Templemore Arms and the Temple Bar in Templetuohy, from Clane GAA Club, or by contacting a member of the organising committee.  Donations can also be made through the campaign’s GoFundMe page.  All money raised will go directly to support Kevin’s family. 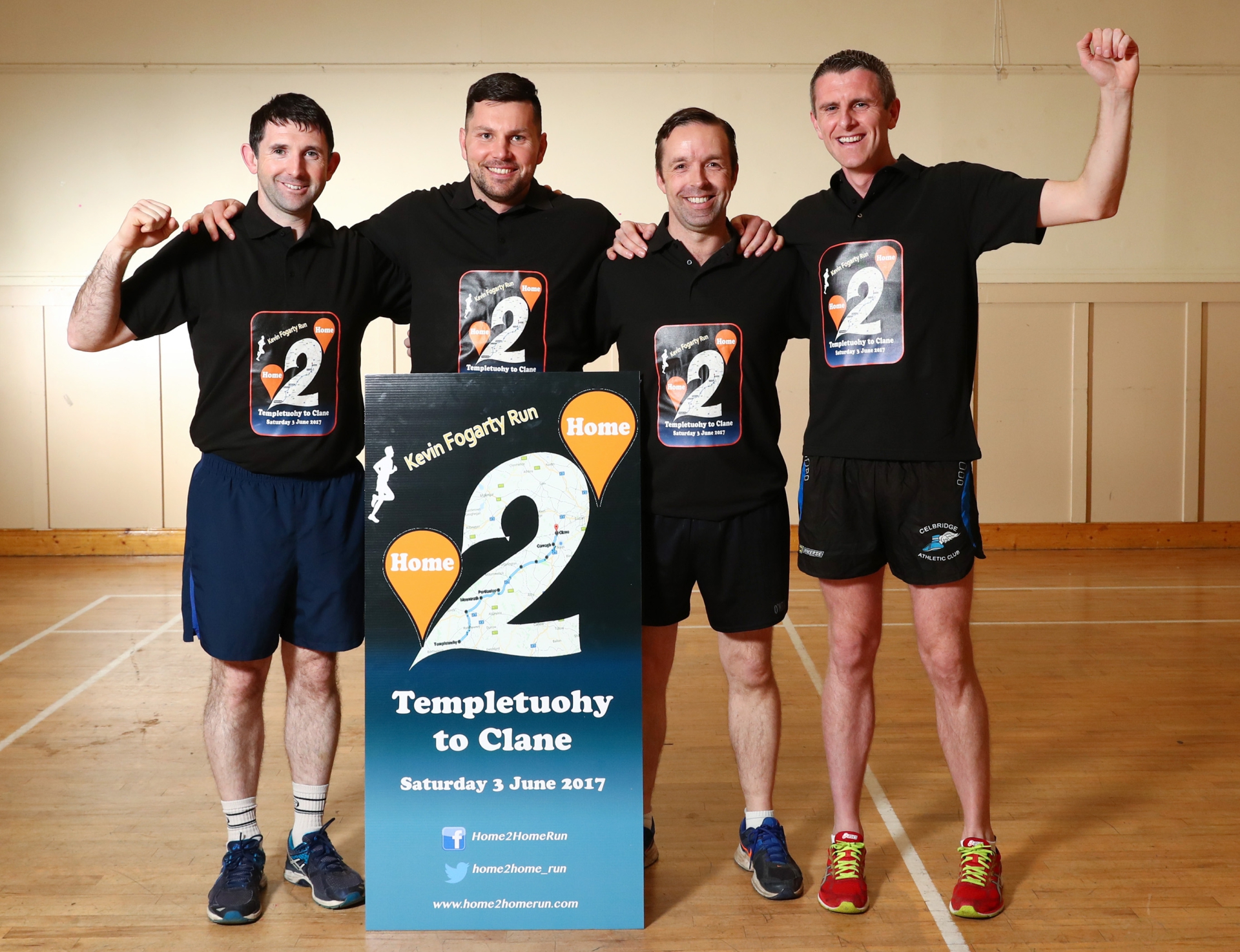